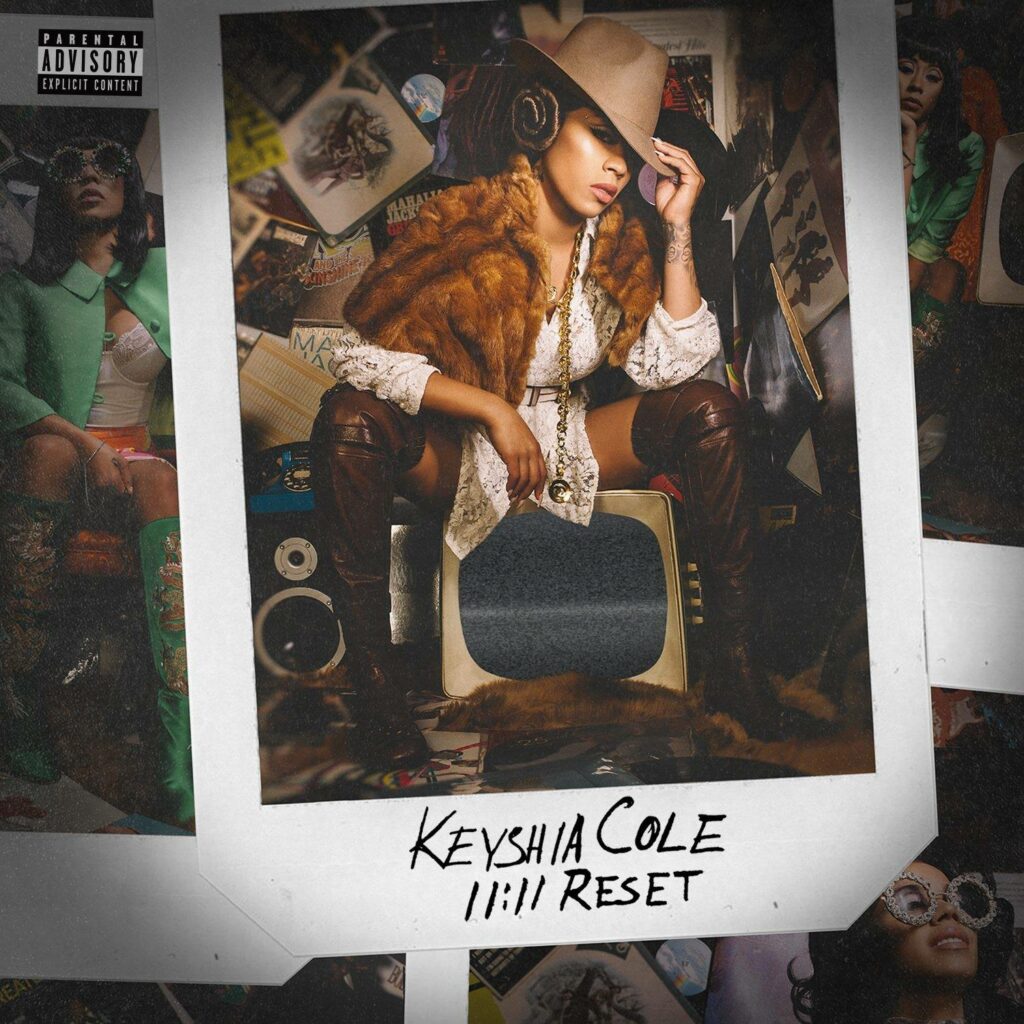 Keyshia Cole is officially back with her new album 11:11 Reset!

The album’s release has been long-awaited since her lead single “You” featuring Remy Ma and French Montana dropped in late January. In March, the Oakland-born singer confirmed that she would be joining the cast of Love and Hip Hop: Hollywood for its fourth season on VH1. The finale and the first part of the reunion special aired this past Monday, Oct. 16.

This is Cole’s first album in three years following her 2014 effort Point of No Return. The album includes features from DJ Khaled and rappers Young Thug, Kamaiyah, and Too $hort. It was preceded by singles “Vault,” “Best Friend,” and current single “Incapable,” which sits at No. 28 on the Urban AC chart this week.

Cole has been on a promoting spree for 11:11 Reset, including a performance on ‘Wendy.’ She will also perform on the second part of the “Love and Hip Hop: Hollywood” reunion special on Oct. 23 and Lip Sync Battle, with that air date TBA.

Stream 11:11 Reset in its entirety below.