The track is lifted from their debut album, "American Griots." 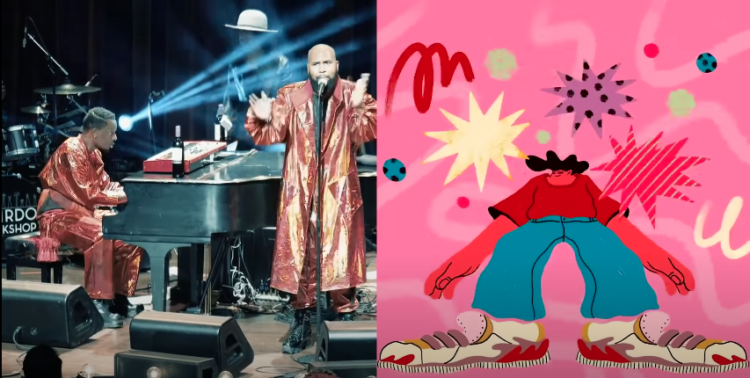 The Motown-inspired song’s video was edited by Harmony himself, while the psychedelic animation was handled by Kezie Gabriella.

The visual also includes performance shots of the genre-bending duo rocking out to the record for an enthusiastic live crowd.

“Glow” is taken from their debut album American Griots, which arrived last fall via Weirdo Workshop. The LP was among Rated R&B’s Best R&B albums of 2019.

“I want people to hear the inspiration and the aspiration of my music,” Kelly told Rated R&B about an album takeaway. “I remember going to see Black Panther and leaving the theater inspired to make better art. As I began to work on this project, that’s kind of the mindset. I want to present something so that when people hear it, they’ll be inspired to go a little harder. I really hope people hear how inspired I am.”

Watch the video for “Glow” by Louis York above.