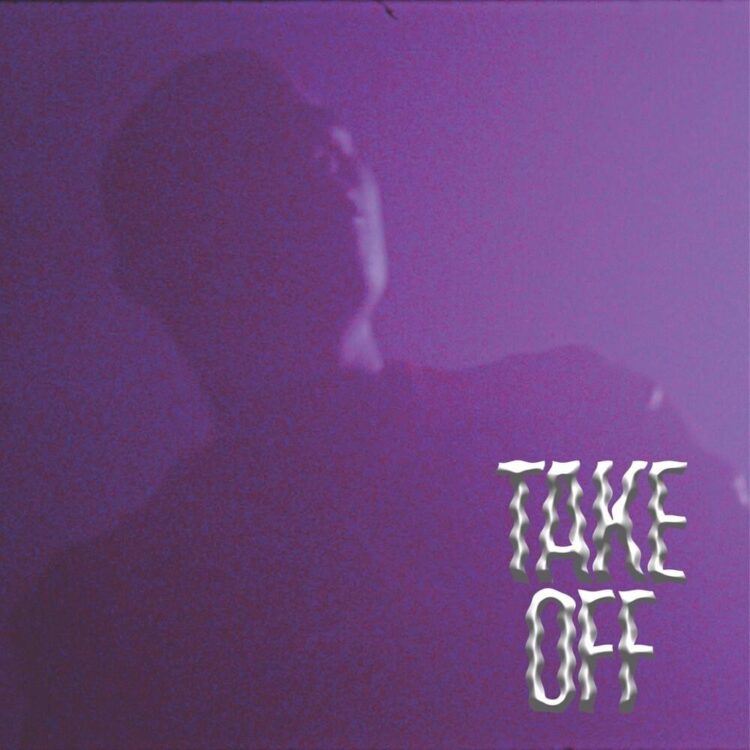 Gemaine‘s sexual escapades can last until six in the morning. The R&B newcomer makes this lovemaking claim on his latest single “Take Off.”

Calling on producers Ray Keyz and Swagg R’Celious for the silky beat, Gemaine showboats on the bedroom jam about his activities he performs with his lady between the sheets (and on the couch).

“I don’t give a fuck / Bitch, bust a move if you tryna bust a nut / Baby this the wave / Got the juice / Make your ocean spray / Tongue slip and slide / While the time slip away,” he croons.

“Take Off” is in the same freaky vain as his June release, “10 Toes.” He shared an acapella version of the track in a video soon after.

Both songs follow Gemaine’s What’s Goin on? EP. The self-produced release was released in May.

Stream “Take Off” by Gemaine below. 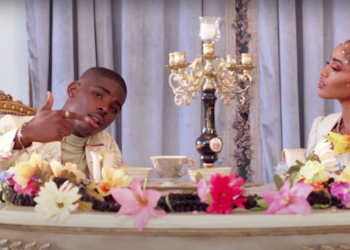 Gemaine remains on a roll of radiant videos with his latest visual for "Take Off." The video opens up with... 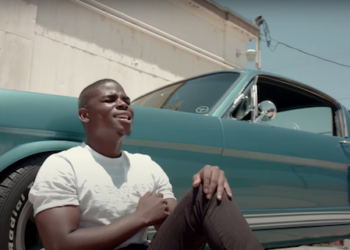 Gemaine takes it back to the doo-wop quintet shop days with his new video "10 Toes (Acapella)." Filmed in Los...