It's available for pre-order now. 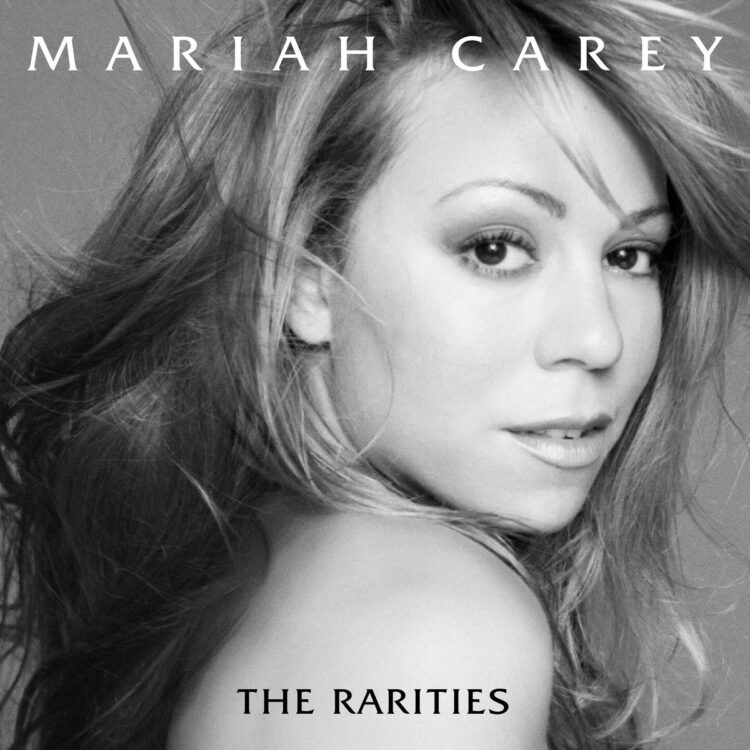 As Mariah Carey continues to celebrate her longevity in music with her MC30 campaign, the iconic singer-songwriter has announced a new album titled The Rarities.

Set to arrive on October 2, the 32-track album will come as two discs. Part one will consist of 15 tracks, including “Save the Day” featuring Lauryn Hill, which drops on Friday.

In an interview with Michael Strahan of Good Morning America, Carey revealed she started working on the song a while ago with her longtime collaborator Jermaine Durpi. The super producer hinted at the song earlier this month with a cryptic message on Twitter. “This Mariah record,” he wrote.

The second half of the album will feature songs performed live at Toyko Dome in 1996, when she was on her Daydream World Tour.

@TheMariahMafia Yes, Save The Day is still on track to be released, but it's still in demo form & not ready for the world! LYM

Carey said her new project is dedicated to her loyal fanbase — her lambs. “This one is for you, my fans. It’s to celebrate us, and to thank you for Shushing face years of pure love and support. I am so grateful to you,” she wrote on Twitter.

Carey shared more details about The Rarities on Good Morning America. “I found stuff in my vault that I had either started to work on a long time ago and never released, or that I wanted to finish mixing. There are songs that are previously not had been released. It’s a monumental occasion for my career.”

The Rarities will follow Carey’s 2018 critically-acclaimed album, Caution, which was named the Best R&B Album of 2018 by Rated R&B.

On September 29, Carey will release her very first memoir, The Meaning of Mariah Carey. “This book is composed of my memories, my mishaps, my struggles, my survival and my songs,” Carey wrote in a statement on Instagram. “Writing this memoir was incredibly hard, humbling, and healing. My sincere hope is that you are moved to a new understanding, not only about me, but also about the resilience of the human spirit.”