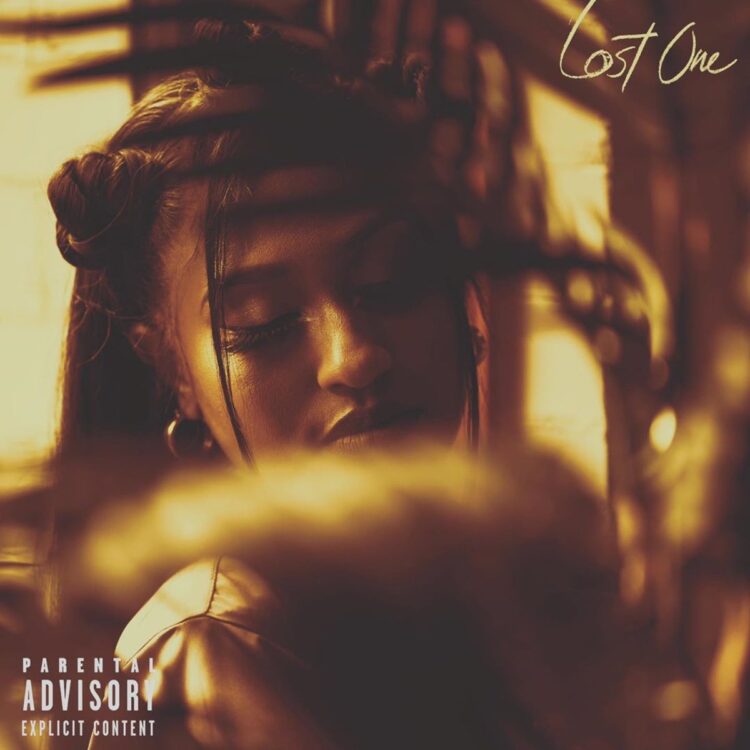 This is not a drill. Jazmine Sullivan is officially back. The soulful singer has dropped off her new single titled “Lost One.”

Sullivan was trending worldwide on Twitter hours ahead of the song’s release, as devoted fans tweeted in excitement about her return.

“Lost One” is Sullivan’s first official single since releasing her third album, Reality Show, in 2015. The album debuted at No. 12 on the Billboard 200 with 32,254 units sold. Since then, she has contributed to HBO’s Insecure soundtrack (“Insecure”), as well as collaborated with Kaytranada and Goldlink (“Meditation”).

Listen to “Lost One” by Jazmine Sullivan below.