It features the current hit single "Do It." 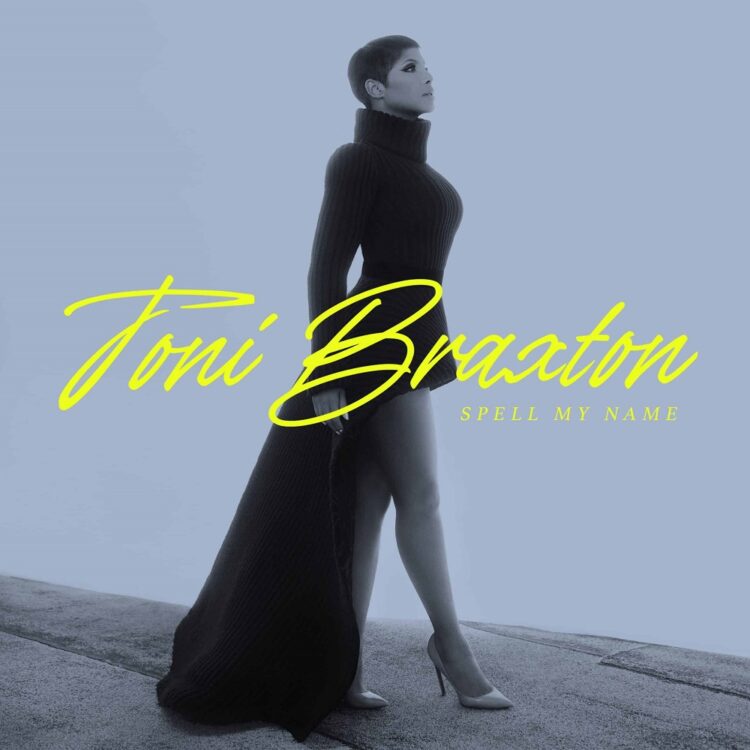 Toni Braxton’s new album is easy to spell out: Grammy worthy. Spell My Name is the living legend’s first album on Island Records, and her tenth overall. It also follows her Grammy-nominated album Sex & Cigarettes.

Addressing the art of letting go and moving on, Braxton’s newest album brilliantly refashions the cherished heartbreak context of her previous works, while giving her a new sense of self-discovery after the dust settles.

Leading up to the album, Braxton has released three tracks: the guitar-drenched “Gotta  Move On” featuring H.E.R., the upbeat “Dance,” and the current R&B chart-topper  “Do It.” Icon Missy Elliott shows up as guest on the remix to the latter track.

Besides the singles, one particular highlight on Spell My Name is “Happy Without Me.”  It’s a gloomy piano-laden tune about smiling through painful memories after seeing a former lover move on.

With Spell My Name, Braxton makes one intention crystal clear: a classic artist never goes out of style.

Toni Braxton Earns Second Number One Single of 2021 on Billboard

Longevity wins again. Just a month after topping the Billboard Adult R&B Songs chart with Kem for "Live Out Your Love," Toni Braxton is... 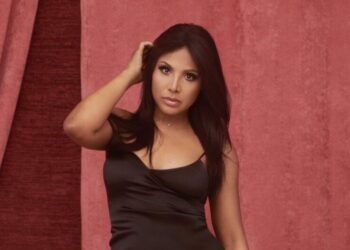 For the third time in six months, Toni Braxton returns to the top spot on R&B radio. This time it’s...