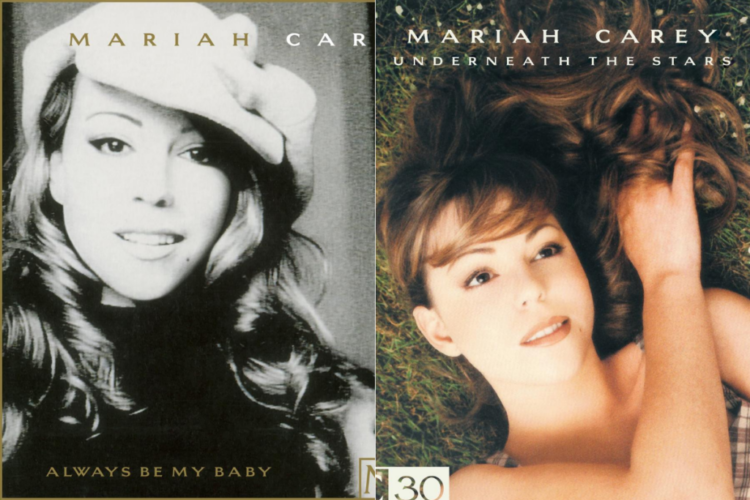 R&B icon Mariah Carey keeps her celebratory campaign for #MC30 going. This week, the songbird supreme revisits her Daydream era with four new EPs: Fantasy, One Sweet Day, Always Be My Baby, and Underneath the Stars.

Each EP is named after a song from her chart-topping Daydream album, and contains a variety mixes of the track.

The original versions of “Fantasy,” “One Sweet Day” featuring Boyz II Men and “Always Be My Baby” were released as singles and respectively peaked at No. 1 on the Billboard Hot 100.

“One Sweet Day” remained atop the Hot 100 for 16 consecutive weeks, becoming the longest-running number one single. Carey and Boyz II Men held this record for 23 years. In 2019, rapper Lil Nas X broke the record with his viral hit “Old Town Road.”

Carey’s #MC30 campaign celebrates her longevity in the music industry. Every Friday, she treats her fans to EPs inspired by different songs that appeared on a particular album. Last week, she revisited her Music Box album.

Listen to Mariah Carey’s Fantasy (EP), One Sweet Day (EP), Always Be My Baby (EP) and Underneath the Stars (EP) below.