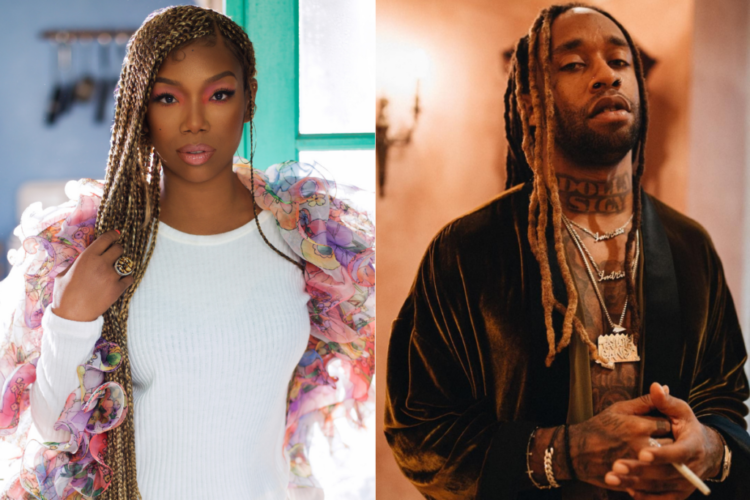 Brandy has joined forces with Ty Dolla $ign for part two of her fan-favorite track “No Tomorrow.”

Dolla $ign adds his signature background vocals, along with a guest verse on the DJ Camper-produced jam. “Hard to love these days, you got questions / With no doubt, you know who the best is,” he sings on the second verse.

The original version of “No Tomorrow” appears on Brandy’s latest album, B7. The album includes guest features from Chance the Rapper (“Baby Mama”) and Daniel Caesar (“Love Again”). The latter track received a Grammy nomination for Best R&B Performance.

Brandy and Dolla $ign will perform “No Tomorrow, Pt. 2” at the 2020 Billboard Music Awards on Wednesday, October 14. The Kelly Clarkson hosted ceremony will air at 8 p.m. EST.