The Vocal Bible's first lead single since 1994 to reach the top 10. 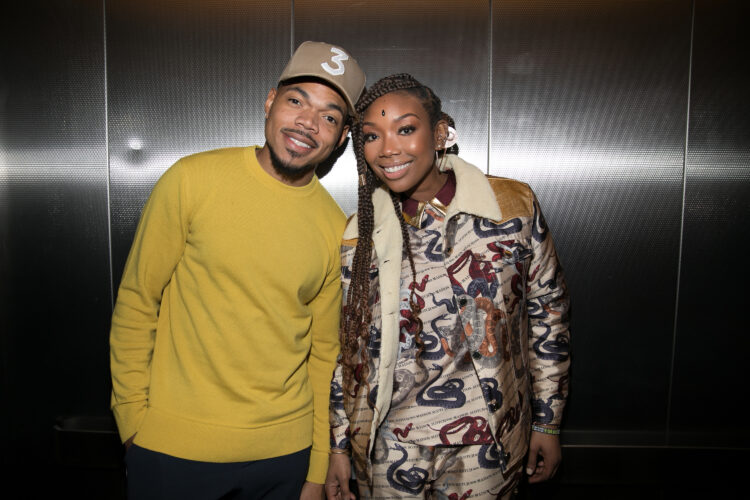 Just a month shy of her highly anticipated album, B7, Brandy has scored top 10 success on the Billboard Adult R&B Airplay chart this week. The album’s lead single “Baby Mama” featuring Chance the Rapper has replaced John Legend’s “Conversations in the Dark” in its ninth week and now holds the number 10 position.

Brandy’s beautiful duet “Love Again” with Daniel Caesar became the living legend’s first record to enter the top 10 on the Adult R&B Airplay chart since 1999, when “Almost Doesn’t Count” peaked at No. 2. The breathtaking record eventually shot to number one spot in November 2019 and was nominated for a Grammy in the category of Best R&B Performance.

What makes this chart achievement for “Baby Mama” even more special is that it marks Brandy’s second lead single to chart in the top 10 region. Her breakout hit “I Wanna Be Down,” from her self-titled debut album, peaked at No. 5.

Speaking on the B7, Brandy told Rated R&B, “I want this to be an album for people to listen to all the way through. I hope that I can inspire everyone to not give up on their dreams. Whatever they feel that’s holding them back, they can push through that situation.”