"When It's All Said And Done" is out this Friday. 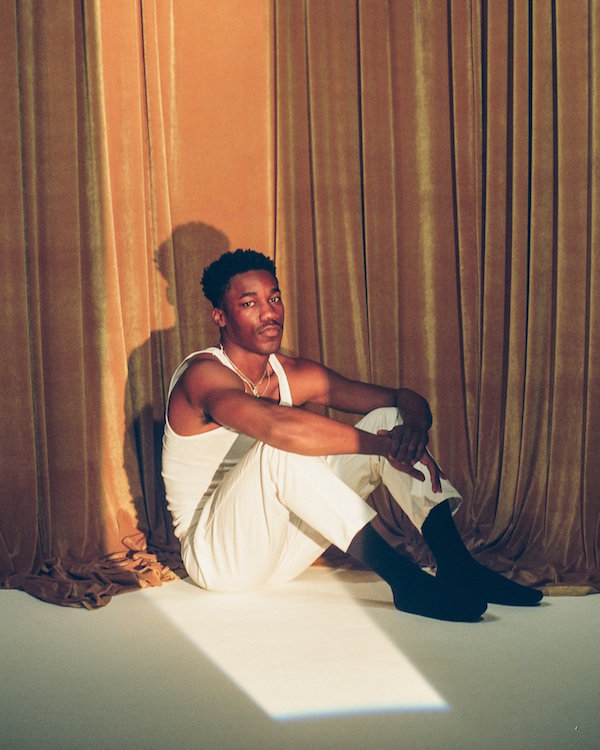 Setting fans up for cuffing season, Giveon unveils his new single “Stuck On You.”

The somber, piano-based track allows Giveon to give way to his feelings. In the honest lyrics, he admits that even though the relationship is on the outs, he can’t seem to get over it.

Upon the release “Stuck On You,” the Long Beach native also announces his new EP, When It’s All Said And Done. He disclosed the emotional course of the project with Zane Lowe of Apple Music. “When I’m making a body of work, I like to make it a story and a flow of emotions,” Giveon shared. “So with me and just with my guy friends, if something doesn’t work out with someone, our first instinct is that anger and ego and judgment and denial.”

He added, “The first track of When It’s All Said and Done, it’s just about being the best someone’s ever had and just being that egotistical thing. So it’s a bit of anger and ego, but as you listen to the next track, the vulnerability starts to creep in. And that’s why it snuck up on you. This one, it’s the last one on the project. It’s just most open and most vulnerable and it’s acceptance. But on the other side of the project, it starts way delusion and different. And then it breaks all the way down. So when I come across that, I appreciate it now, now that I’m writing. I internalize what it is that I’m feeling, and I try to turn it into a body of work.”

The project includes a feature with Snoh Aalegra, as the two were seen in the studio earlier this year. The follow up to debut project, Take Time, will be released on Friday, October 2.

Listen to “Stuck On You” below. 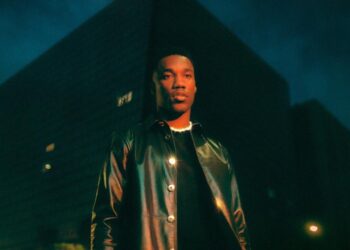