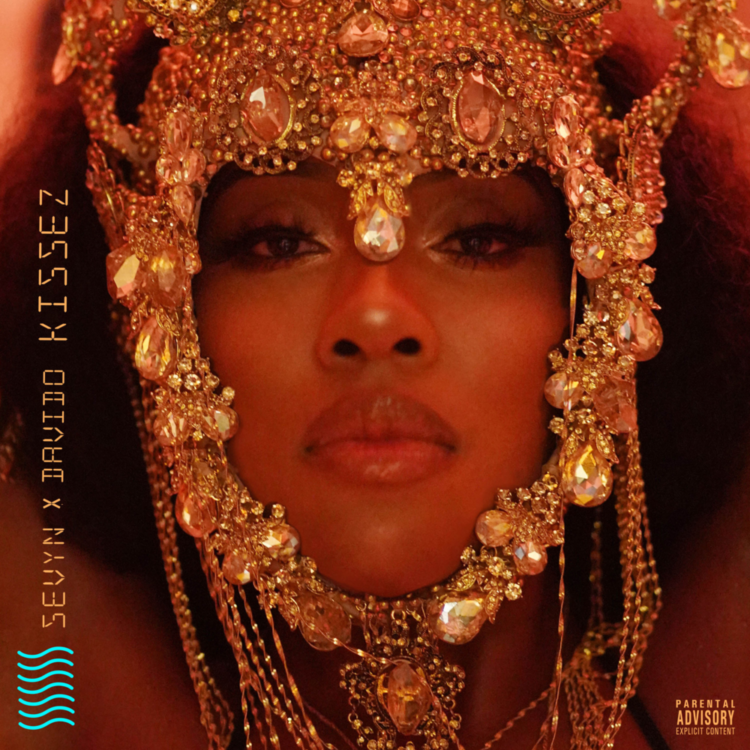 Sevyn Streeter is back in full swing. Just weeks after releasing the no-strings-attached “HMU,” the praised singer-songwriter links up with Nigerian artist Davido to leave permanent “Kissez” on their lovers for a new collaboration.

Over a BONGO ByTheWay-produced instrumentation, which flirts with the fusion of Afrobeat and dancehall, Streeter seeks out a definite answer from her man about his willingness to wear her kisses as tattoos.

Davido hints at the same rhythms of his duet partner with his passionate mood. Loving his woman and her demon behavior, Davido sends her to Neiman Marcus to throw whatever she wants in the bag.

Streeter is gearing up to release her forthcoming album, Drunken Wordz x Sober Thoughtz, later this month. The new album, which will feature “HMU” and “Whatchusay,” follows her debut album Girl Disrupted from 2017.

Stream “Kissez” by Sevyn Streeter and Davido below. 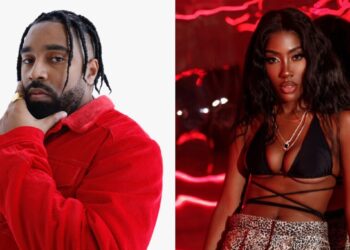 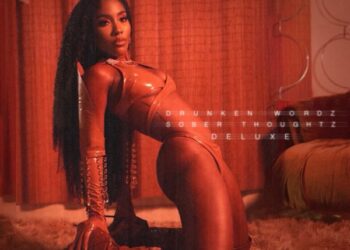