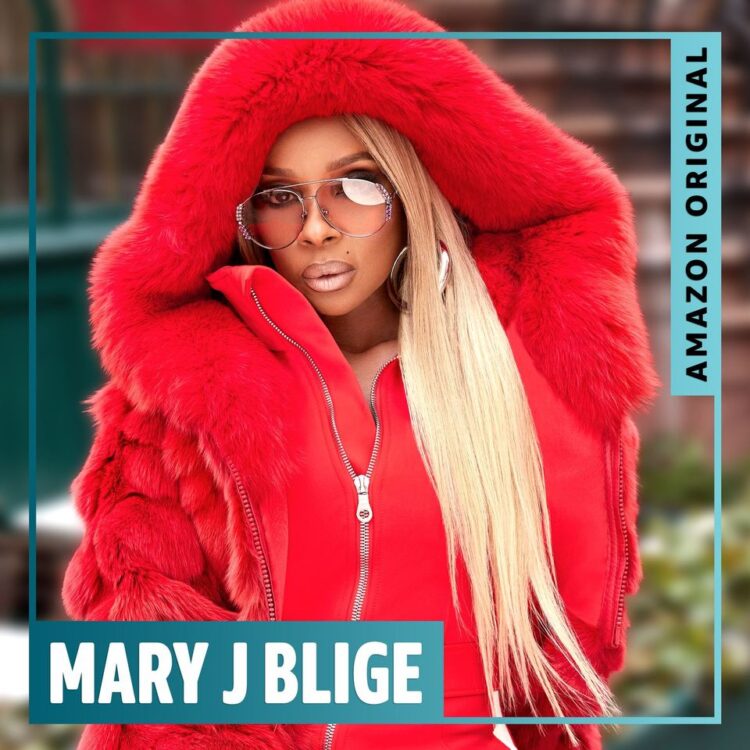 Living legend Mary J. Blige has teamed up with Amazon Music to take on Wham!’s 1984 holiday smash, “Last Christmas.” The reimagined version is one of the many exclusive Amazon Originals to be released by established and emerging singers this holiday season.

Blige, with her wavering voice running like liquid soul across a reverent and refreshed production, promises herself that she won’t get caught opening gifts alone during the best time of the year.

“I’ve always loved how ‘Last Christmas’ walks the line between being upbeat and heartbroken — all while still remaining one of the catchiest holiday songs,” Blige said in a press statement. “It’s one of the most unique holiday songs, and I’m excited for my fans to hear my take on it this holiday season on Amazon Music.”

Throughout the year, Blige has been gifting fans with all sorts of new music. The Grammy winner shared a 2021 Best Original Song contender titled “See What You’ve Done” for the PBS documentary Belly of the Beast. She also reunited with producer Chucky Thompson for the Body Cam closing-credits song called “Can’t Be Life.”

Most recently, Blige revisited her hip-hop soul roots for collaborations with Busta Rhymes and Dave East.

On November 20, Blige is reissuing her seminal 1994 album My Life. It will include exclusive commentary from the reigning queen of hip-hop and soul on the heartfelt songs.

Listen to “Last Christmas” by Mary J. Blige below.