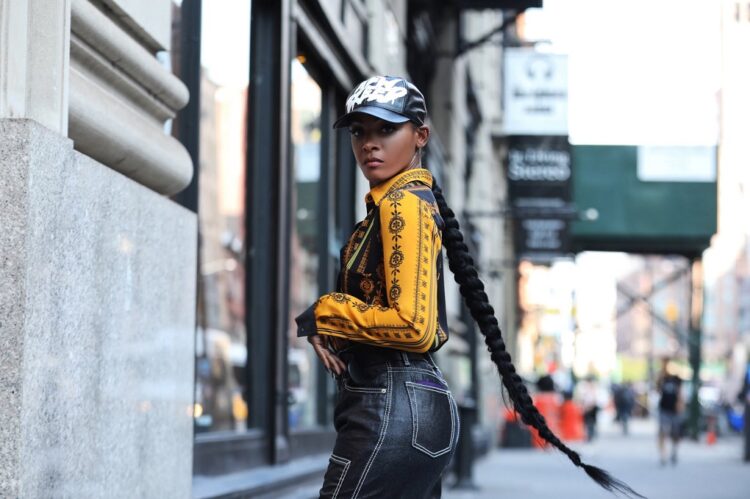 Dawn Richard is stepping into a new era after signing a new deal with Merge Records.

In addition to the news, the singer-songwriter/actress also plans to release her forthcoming album on April 30, according to Billboard.

“I set out a long time ago to create a lane where genre was optional. Where a Black woman could thrive in electropop and Afrofuturism unapologetically,” Richard stated about her recent record deal.

She added, “This record has been such a cathartic experience. To create an immersive story highlighting New Orleans culture through a futuristic lens has just been… a wild-ass ride. I’m stoked to take the wild ride with Merge, and hopefully, the world wants to jump on, too.”

After propitious beginnings with the groups Danity Kane and Diddy-Dirty Money, respectively, Richard pursued a solo career with the release of Goldenheart in 2013.

The New Orleans native’s last project, New Breed, was released in 2019. In 2020, she released a song called  “Hold My Hand,” as well as announced her partnership with Adult Swim. In her partnership, Richard serves as a creative consultant for the channel’s upcoming projects. 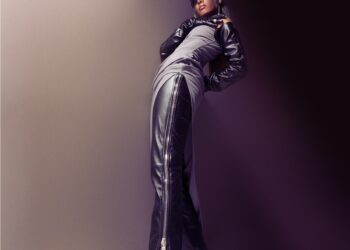 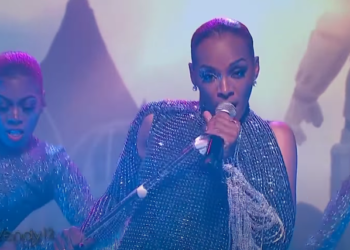 On Tuesday’s episode of The Wendy Williams Show, Dawn Richard made her debut appearance. During her inaugural visit, the New...