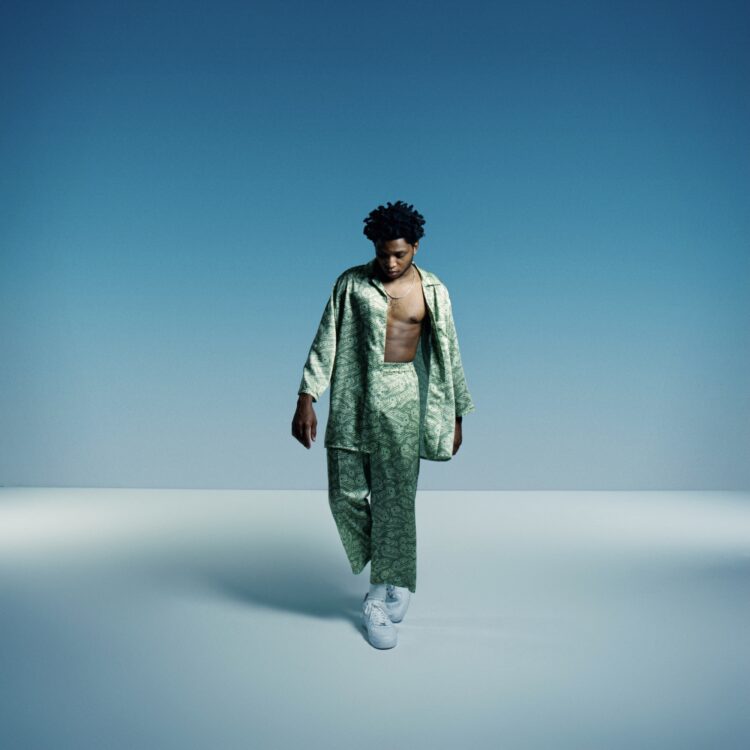 On the apologetic tune, Gallant asks his partner for forgiveness after being unfaithful.

“I was destined to monogamy / Tried break the monotony / Now I know sameness was stability / And I made it, now it’s killin’ me / Swear the ego is the enemy,” he sings in the first verse.

Listen to “Comeback” by Gallant below. 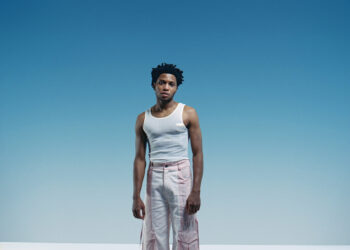 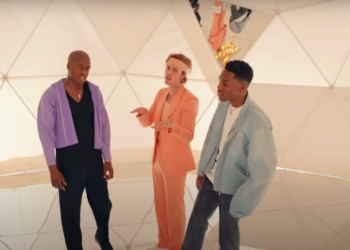 New Music Friday just got a bit sweeter thanks to Justin Bieber and his new song “Peaches” featuring Givēon and Daniel Caesar....