It was produced by Theron “Neff-U” Feemster. 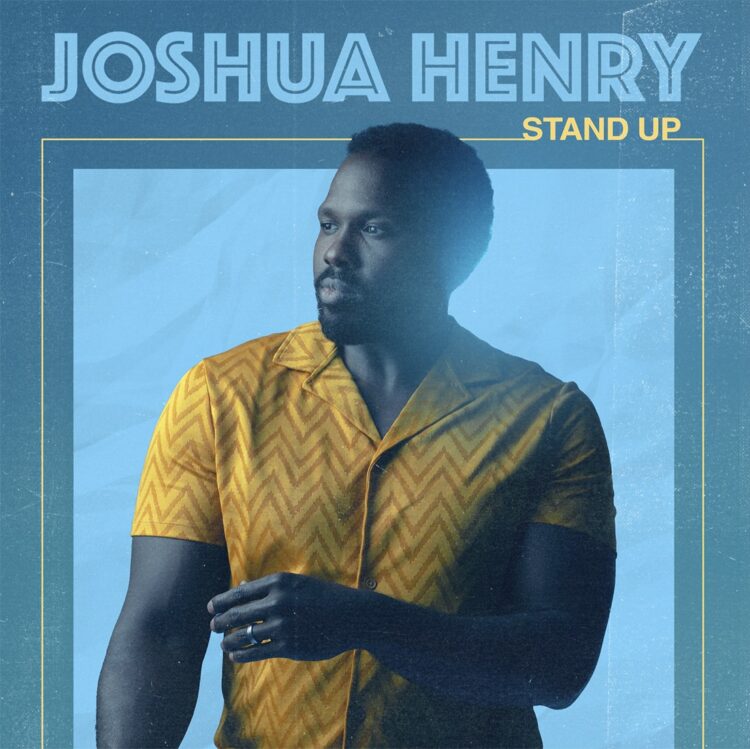 As many look to commemorate Dr. Martin Luther King, Jr. on Monday (Jan. 18) for his selfless work for equality across the world, promising soul crooner and Tony nominee Joshua Henry tributes the social activist through song. His new single, “Stand Up,” is a moving remake of The O’Jays’ 2019 tune from their final album, The Last Word.

In covering the affecting record, Henry reminds listeners of the challenging times we’re living in while encouraging them to keep Dr. King’s mission for love and change top of mind.

To make the release of the Theron “Neff-U” Feemster-produced remake more meaningful, Henry collaborates with DoSomething.org, the global nonprofit organization dedicated to motivating millions of young people to make positive change, online and offline through impactful movements. Henry promises to donate a portion of the song’s proceeds to the organization where he is also participating in their Strength through Service project.

“Stand Up” is the second offering from Henry’s forthcoming debut EP, Guarantee, which is out this spring via S-Curve Records/BMG. He previously shared “Hold Me,” the EP’s lead single and his debut track.

Listen to Joshua Henry’s version of “Stand Up” below.