An elite group of albums and singles by leading voices in R&B/soul have been named a part of the Grammy Hall of Fame class of 2021.

Betty Wright’s certified-gold classic “Clean Up Woman,” Billie Holiday’s jazz standard “Solitude” and the 1985 charity single “We Are the World,” written by Michael Jackson and Lionel Richie, are among the 29 new recordings to be regarded in the privileged class.

Hot Buttered Soul, the 1969 sophomore album by Isaac Hayes, is one of 17 albums to be inducted into the Grammy Hall of Fame.

Harvey Mason, Jr., Chair and Interim President/CEO of the Recording Academy, expressed his pleasure in inducting the diverse batch of new recordings. “Each recording has had a significant impact on our culture, and it is an honor to add them to our distinguished catalog,” he said in a press release.

Since 1973, a committee comprised of notable music professionals deliberate on what at least 25-year-old single and album recordings are deserving of induction. With final approval by the Recording Academy’s National Board of Trustees, a new class of inductees is added. 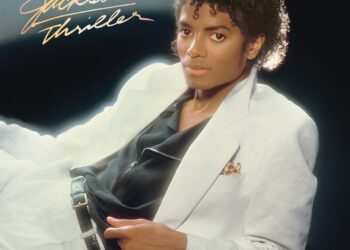 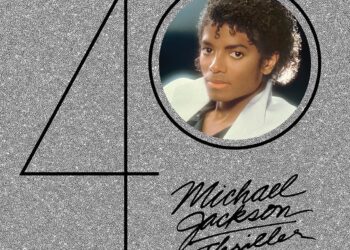 This year marks the 40th anniversary of Michael Jackson's landmark 1982 album, Thriller. The King of Pop's Estate and Sony...