It's said to be "coming soon." 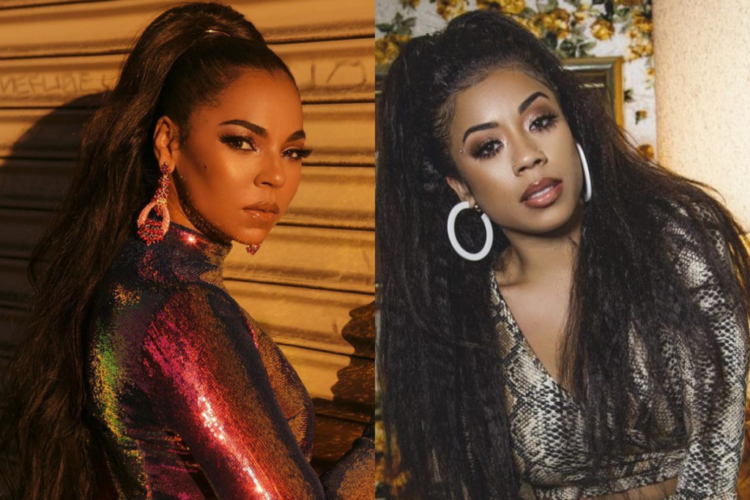 The rescheduled Verzuz battle between Ashanti and Keyshia Cole will no longer happen on Saturday, January 9, due to a growing number of COVID-19 cases nationwide. The event, originally scheduled for December 12, 2020, has yet to receive a new date.

The official Verzuz account issued a statement regarding the postponement of the upcoming battle.

“This has been an emotional week. In addition, as COV1D-19 numbers continue to increase, safety is a top priority for us. As much as we enjoy having everyone together in the same room, to protect the artists and everyone who works with us in putting the shows together, we’ll be going back to separate locations for a bit. We’re excited for the next few events, and look forward to getting back to the show in the coming weeks,” they stated.

“I’m excited about it. We’ve done five-six vocals already down in my studio in Nashville and she’s killing it,” Fair shared to Rated R&B. “She’s figured out who she is to all her fans with the choice of songs on this record and it’s going to be extraordinarily satisfying.”

Editorial Note: On Sunday, January 10, Swizz Beatz revealed the new and final date for Ashanti vs. Keyshia Cole will be announced Monday, January 11.