Arrives on the fresh off the heels of his last track "Beautiful." 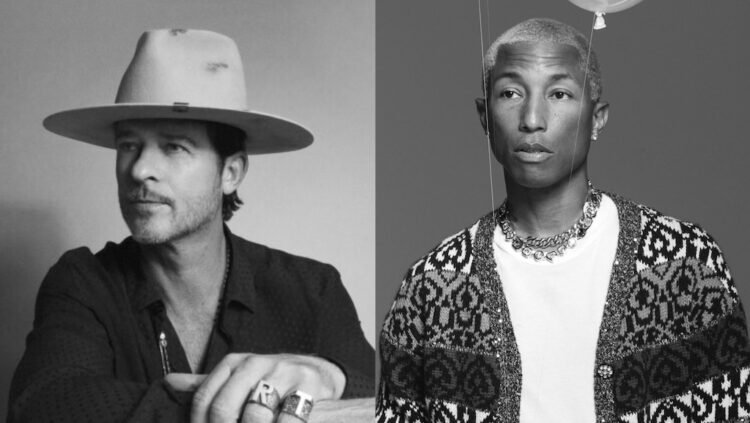 On February 12, Robin Thicke will On Earth, and in Heaven, his first album since 2014’s Paula and his first record via his Lucky Music, in partnership with EMPIRE. The seasoned veteran grows the LP’s momentum with the brand new single, “Take Me Higher.”

Thicke teams again with his top-shelf producer Pharrell for the groovy, eccentric track dedicated to the lover’s touch elevating him to new heights.

On Earth, and in Heaven is a highly personal effort for the Grammy-nominated artist who experienced two significant losses in his life over the last few years, including his father, Alan Thicke (2016), and his mentor Andre Harrell of Uptown Records (2020).

Thicke said in a press release, “When I looked over my album notes, the phrase that kept coming to mind was ‘On Earth, and in Heaven’ and I realized that’s what I’m singing about: the people who aren’t here and the people who are here that I love and made me who I am. This music is the sunshine coming out after the rain.”

“Take Me Higher” comes fresh off the heels of his previously shared track “Beautiful.” The Motown-inspired tune will make the On Earth, and in Heaven tracklisting, along with two other standalone tracks, “That’s What Love Can Do” and “Forever Mine.”

Listen to Robin Thicke’s new track “Take Me Higher” below. 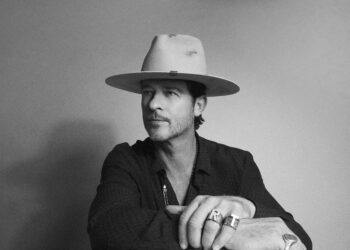 Serenading songwriter Robin Thicke hopes to turn on the charm this Valentine’s Day with his latest single, “Lucky Star.” Riddled...