It's lifted from an upcoming tribute album, "Modern Love." 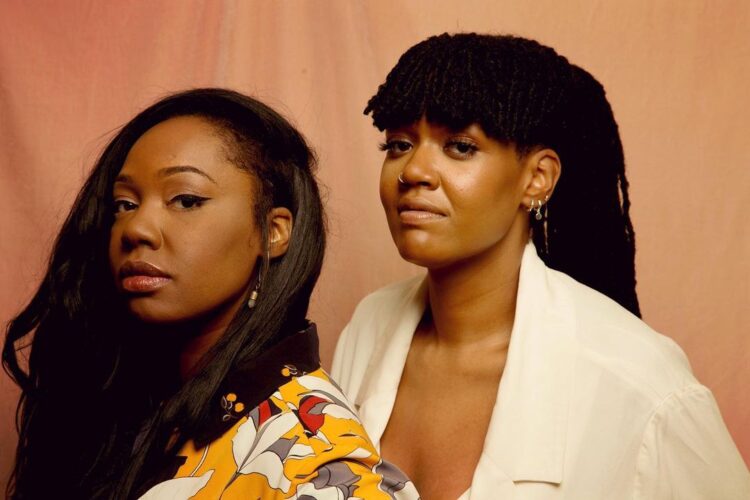 We Are KING (formerly known as KING), which is now a duo composed of Amber and Paris Strother, is back with new music after a nearly five-year hiatus. Their new song, “Space Oddity,” is a remake of the pop icon David Bowie’s 1969 hit single.

Released on what would have been Bowie’s 74th birthday, the cover serves as the first single from Modern Love, a tribute album ordered to highlight how soul, R&B, jazz, funk, and gospel impacted his iconic discography.

In a press statement, We Are KING revealed why they gravitated to Bowie’s classic “Space Oddity.”

“It’s so visual; it has always felt like time travel in a song,” explained the sister duo about what they called their favorite Bowie song. “It tells such a vivid and imaginative story of Major Tom’s trip through space, and it was such a cool experience to reimagine what it’d be like on the voyage.”

We Are KING earned a Grammy nomination in Best Urban Contemporary Album for their 2016 self-titled debut album.

Listen to “Space Oddity,” along with its instrumental, below.

Tags: We Are KING