Jordin Sparks Releases ‘You Still Think of Me’ Video

Weeks after returning with her new piano-laden single “You Still Think of Me,” Jordin Sparks has released a supporting video.

The American Idol album taps Sean Alexander as director for the glowing clip, embracing self-love and her natural beauty in multiple scenes. In some respect, it appears that Sparks is rubbing the song’s muse face in the sensualism she exudes from this video.

“You Still Think of Me” marks Sparks’ first offering of 2021 and the first solo effort since last year’s “Unknown.”

Watch Jordin Sparks’ “You Still Think of Me” video above. 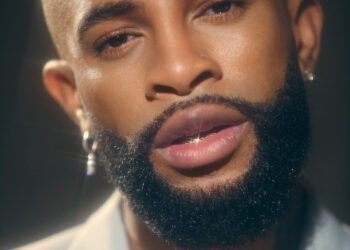 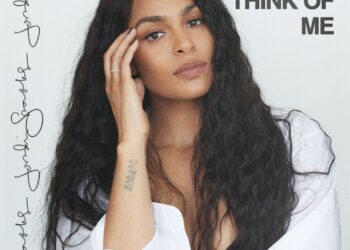 Jordin Sparks Shares New Song ‘You Still Think of Me’

How refreshing is it to get new music from Jordin Sparks ahead of New Music Friday? The American Idol alum...