Ne-Yo Expands Debut Album ‘In My Own Words’ With Six New Tracks: Listen 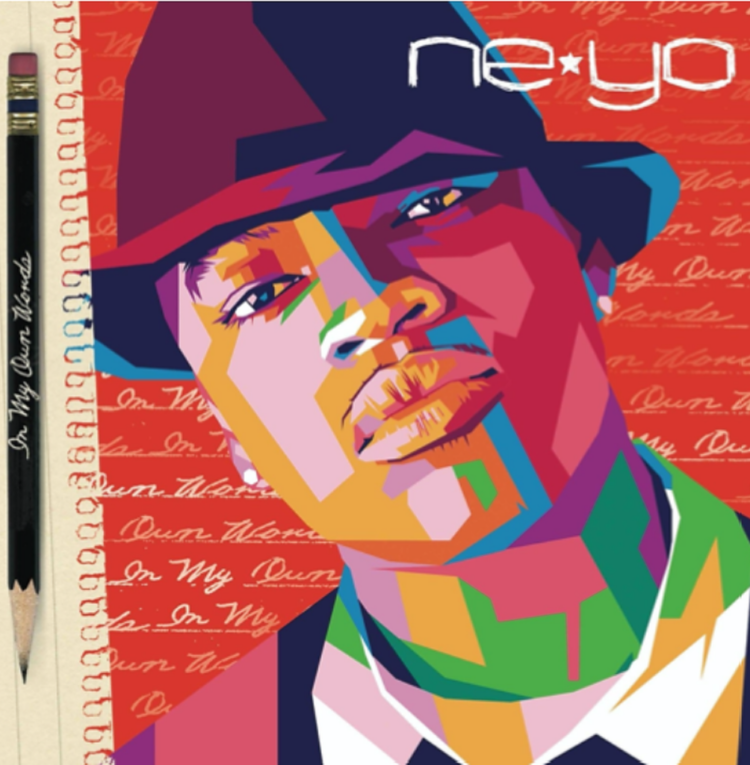 Just in time for the 15th anniversary of Ne-Yo’s double-platinum debut album In My Own Words, the multi-awarded triple threat has reissued the accomplished LP with six additional tracks.

All 13 songs from the original version of In My Own Words are featured on the 15th-anniversary edition. His hardcore fans will be pleased to know that “Girlfriend,” an exclusive retail-only track, as well as the Rick Ross-assisted remix of “Stay” from the Japanese edition, made the tracklisting.

For Ne-Yo’s fans brave enough to redo his classics “So Sick” and “When You’re Mad,” the expanded version includes instrumentals of both. The two other tracks are acoustic reworkings of the former track and “Sexy Love.”

Ne-Yo recently gave a live acoustic performance of “Sexy Love.” He is preparing to do the same for “So Sick.” It arrives tomorrow (Feb. 27) on his official YouTube page. Set a reminder here.

Stream Ne-Yo’s deluxe edition of In My Own Words below.