The Weeknd Reflects on Career on New Album ‘The Highlights’: Stream 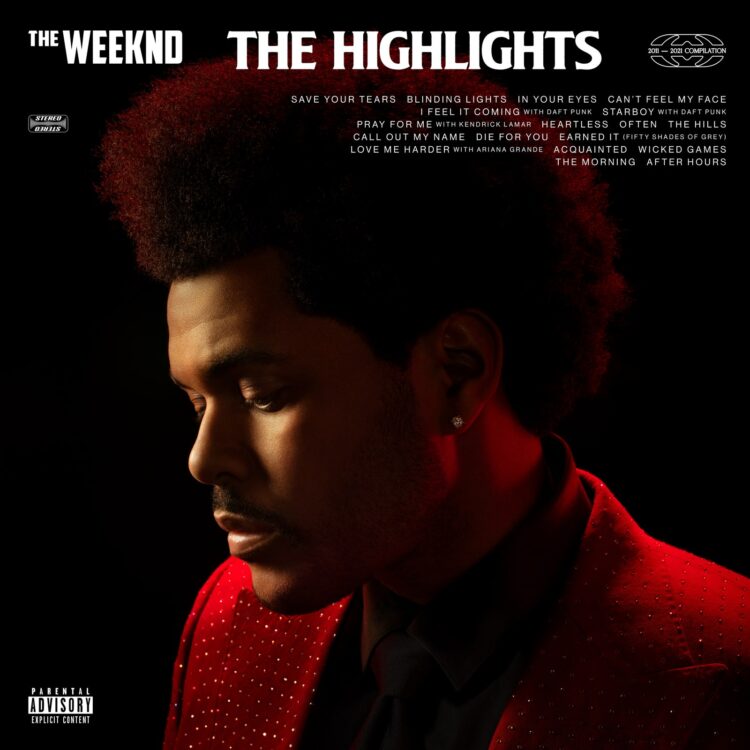 The Weeknd is gearing up for probably his career’s biggest moment: the Super Bowl LV halftime show. Before the Canadian superstar runs through his catalog on Sunday (February 7), he shares a few of The Highlights on his new compilation.

The 18-track album compiles major hits and deep cuts released throughout The Weeknd’s decade-long career. Essential tracks include “The Hills” and “Blinding Lights,” which were both Hot 100 chart-toppers.

Also featured on the retrospective release are cuts from his three 2011 mixtapes and his 2018 My Dear Melancholy EP.

Earlier this week, The Weeknd revealed rescheduled dates for The After Hours Tour. The 104-date run, which launches in January 2022, supports his latest album After Hours. Tickets for the tour go on sale Monday, February 8, via his official website.

Stream The Weeknd’s album The Highlights below. 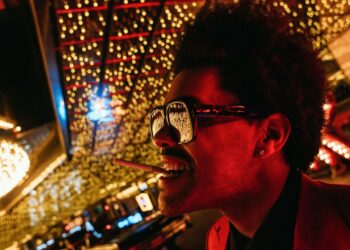 These days, The Weeknd has more than blinding lights blurring his vision. The international phenom has a handful of new... 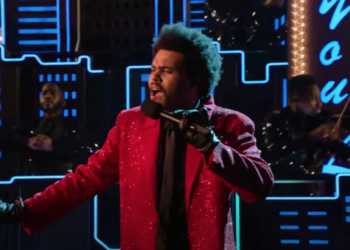 If anyone doubted The Weeknd's talent, his Super Bowl LV halftime show is enough to silence critics. Dressed in a...