The song was co-produced by Jones. 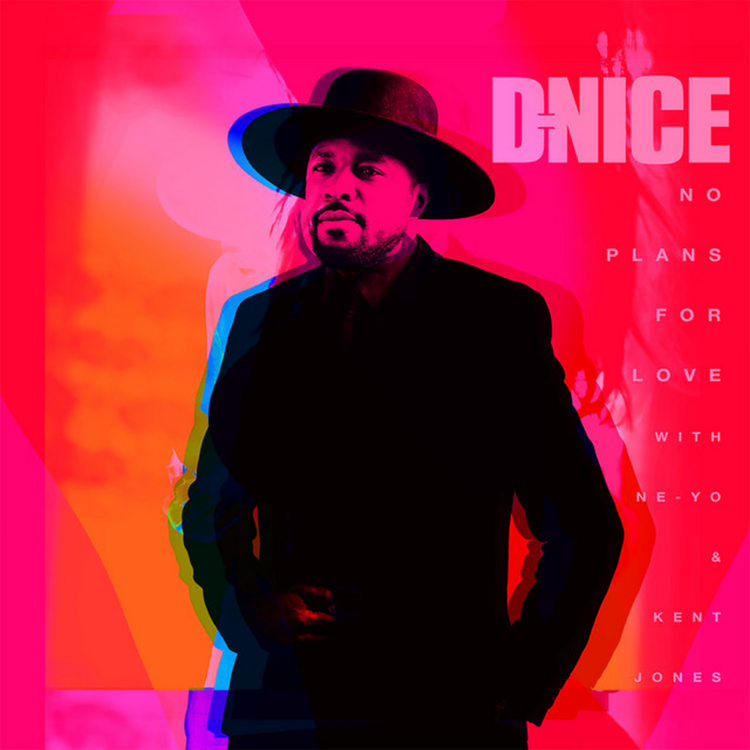 Grown-and-sexy nights spots are going to be super lit when the pandemic ends, thanks to D-Nice.

In celebration of his one-year anniversary for Club Quarantine, the award-winning party rocker has invited Ne-Yo and producer Kent Jones to the V.I.P. section of his latest dancefloor jam, “No Plans for Love.”

The lyrics describe the singer-songwriter’s bewitching attraction to a beauty in the club, whose eye-catching derriere and other fine assets have him weak to his knees.

Though he’s firm about not catching feelings for her beyond the dance floor, it only seems like a matter of time before she puts a spell on him and makes him all hers.

“No Plans for Love” is D’Nice’s first offering of new music as a lead artist since the ‘90s. His last album, To Da Rescue, was released in 1991.

In 2020, D-Nice joined Salaam Remi and Teedra Moses on the song “Black Love.” It appeared on Remi’s Black on Purpose album.

As for Ne-Yo, he recently celebrated the 15th anniversary of his debut album In My Own Words. He honored the album with an expanded edition featuring six new tracks.

Back in October, Ne-Yo picked up his second number-one R&B song with “U 2 Luv.”