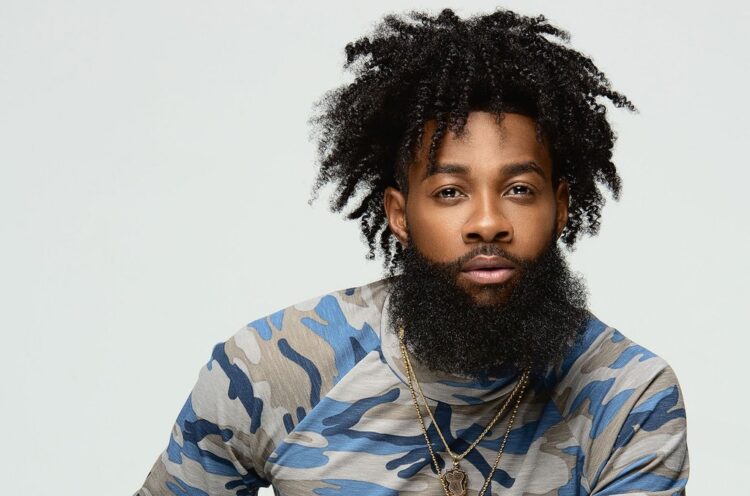 Today is Sammie’s 34th birthday. To celebrate his special day, the R&B singer has released a new track titled “Crazy.”

On the candid tune, Sammie spreads a powerful message, specifically towards men, about the importance of being accountable for actions towards women. “We men gotta stop callin’ y’all crazy / Y’all ain’t crazy, y’all just hurtin’ / Y’all just tired, y’all just fed up,” he sings on the chorus.

Sammie spoke to Rated R&B about the inspiration behind “Crazy.” He explained, “I wanted to create a record where we men finally take accountability for our wrongdoings. A woman who has been deceived and lied to, and lashes out is not crazy; she’s hurt and broken.”

“Crazy” is Sammie’s first single of 2021. Last year, he released his album Such Is Life, which featured appearances from Tank (“Where’s the Lie”), Rotimi (“Picky”) and DJ Luke Nasty (“All Night”).

At this time, it’s unclear if “Crazy” is from a future project. Listen to “Crazy” by Sammie below. 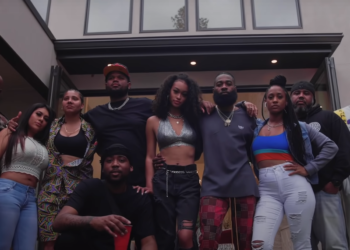 Sammie is the host of a quarantine summer bash in the music video for “All Night’’ featuring DJ Luke Nasty. ... 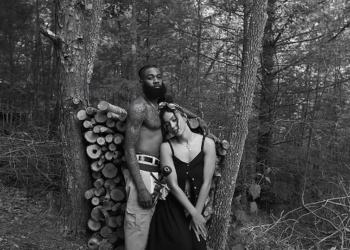 Sammie wants to live life in an old fashioned way in the video for his latest single "Peace." The Nate Edwards-directed...