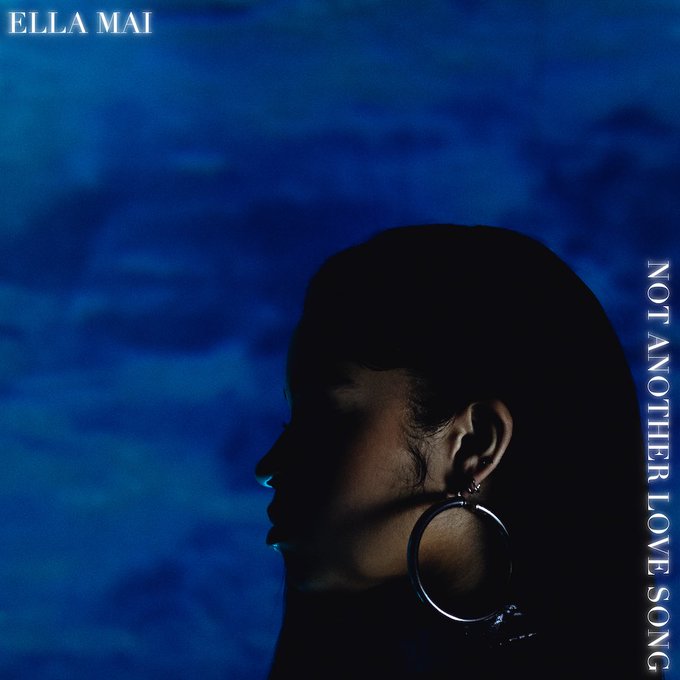 It’s another top 10 for Ella Mai. The Grammy-winning artist has achieved her fifth top 10 R&B radio single with “Not Another Love Song.” It has garnered over 4.3 million listener impressions and tallied more than 1,140 radio spins.

Mai’s return single makes her third lone entry to move inside the top 10 ranks, preceded by “Trip” and “Boo’d Up.” Both of the tracks rocketed to the number one spot, respectively.

She previously regained the top slot when she joined Usher for last year’s “Don’t Waste My Time.” She also banked her fourth top 10 R&B radio single for Mahalia’s “What You Did.”

Since the debut of “Not Another Love Song,” Mai has performed it on a few occasions, including the 2020 Soul Train Awards and Google’s Nest Sessions.

In December 2020, Mai unwrapped two new gold certifications for “Gut Feeling” and “Everything.” The two songs appeared on her self-titled debut album from 2018. 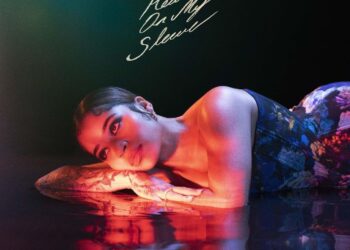 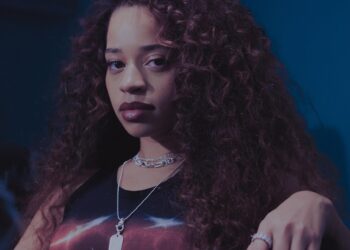