Macy Gray and The California Jet Club Are ‘Thinking of You’ 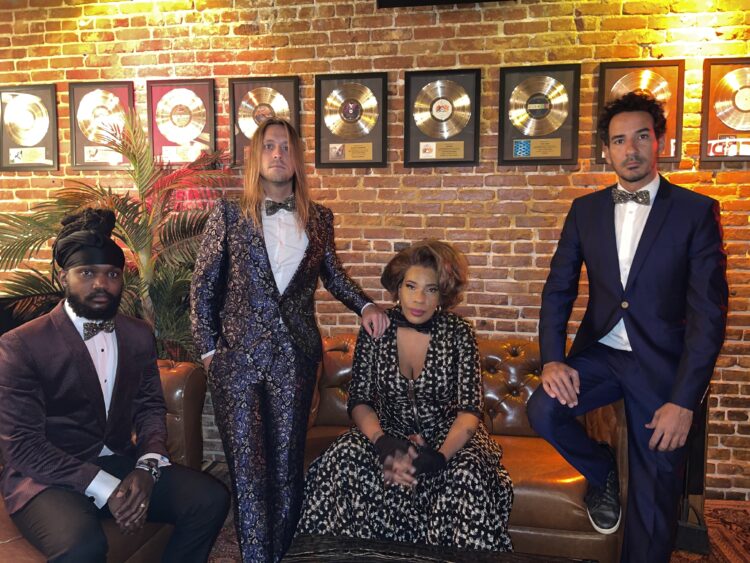 Macy Gray is back — and she’s brought some friends along with her. The Grammy-winning singer/songwriter has announced her new collective Macy Gray and The California Jet Club.

The new band (composed of bassist Alex Kyhn, drummer Tamir Barzilay, and keyboardist Billy Wes) has released their debut single “Thinking of You.”

The heartwarming number hears Gray gushing over a lover. “It’s everything about you that I like / You give me motion, give me butterflies / You open doors for me, you treat me right,” Gray sings in her signature raspy voice.

“To me, ‘Thinking of You’ is about holding your loved ones close,” Gray exclusively tells Rated R&B. Though, she cautions that she doesn’t necessarily like to explain the meaning behind her songs — for a good reason.

“I think the interpretation belongs to the listeners and the fans,” she comments. “You hear a song, and you love it because it means something special to YOU. It can mean something different to someone else. That is the beauty of art.”

Macy Gray and The California Jet Club also released an accompanying video for “Thinking of You,” directed by Guido Gallo Fabris. The colorful and seamless visual shows Gray and her crew performing the affectionate tune in a studio.

“[The video] was inspired by all the one-shot movies and videos I have seen,” Gray explains. “Those are my favorite — especially Birdman. To capture a moment and an idea in real-time with one camera, in one shot, with no editing, and no fixes – that is incredible.”

Gray adds, “Everybody on set has to be on and choreographed and perfectly in sync. The lights, the characters, the set, the director. It is Amazing. We had so much fun creating this music video.”

“Thinking of You” is the lead single from Macy Gray and The California Jet Club’s forthcoming debut album.

“This is the first album I have made with these musicians,” Gray tells Rated R&B. “With them, it is fresh, it is new, and it is exciting. We collaborate and there are no limits, no rules. I do not have to top myself or be Macy Gray. I can be a whole new band. It is very cool.”

Listen to “Thinking of You” by Macy Gray and The California Jet Club below. 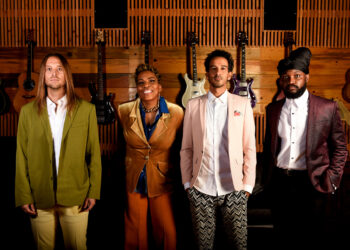 Forming a supergroup doesn't seem to be hard to do. You find the right collaborators, decide on a moniker, the... 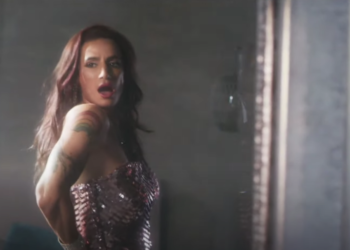 LGBTQ+ advocate and multi-hyphenate Frankie Grande comes “Undone” in the video for Macy Gray and The California Jet Club’s latest...