The second offering from their "Lovesick" album. 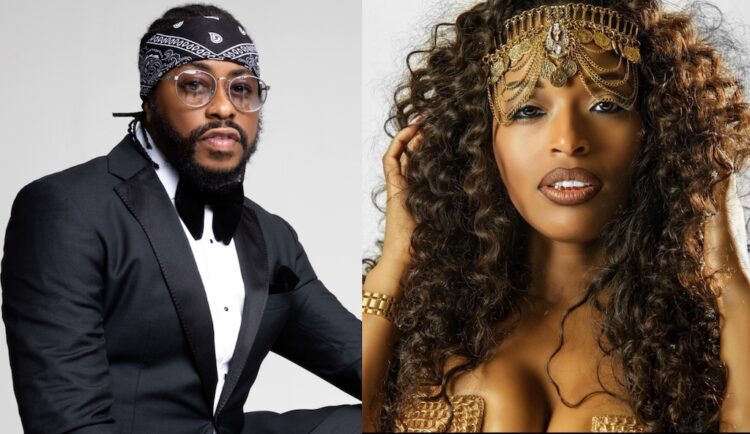 On the pillow-biting track, DeVaughn details to his woman that he’ll make love to her from dusk till dawn, having her mind so far gone she’ll be calling him by his new bedroom alias.

“This is another soulful R&B release that makes it clear that the LoveSick album will be a summer of love classic,” DeVaughn explained in a statement. “The lyrical conversation on ‘Zaddy’ between me and New Orleans sensation 3D Na’Tee is tastefully sensual.”

Brown already declared the new song one of his favorites from the new album. “As always, Raheem displayed his throne on the song, and it was an absolute honor to be blessed by 3D Na’Tee’s greatness. Beautiful music,” Brown added.

DeVaughn and Brown shared Lovesick’s first single, “When A Man,” earlier this month. Their collaborative album is expected to arrive on June 4 via Mello Music.

Devaughn also appeared on Reel People’s song “Deja Vu” and released the video for “Marvin Used To Say,” taken from his What A Time To Be In Love album.

Stream “Zaddy” by Raheem DeVaughn and Apollo Brown below. 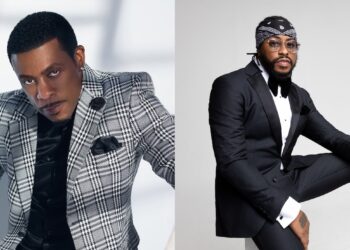