The Shindellas Sparkle in ‘Money’ Video

The Shindellas look like a million bucks in the official visual for their hot new single “Money.”

Filmed in a warehouse and shot by Aaron Greene, the three vocalists break the bank in the energy and style department. The lively trio, dressed in sequin jumpsuits, leaves no corner of the warehouse untouched as they each strut their Black girl magic while performing the spirited tune.

“We played ‘Money’ for the fellas over at Nocturne Pictures and they came to us with an idea for a visual that embodied the joy, sisterhood, and love they saw in us,” The Shindellas explained. “It was an absolute pleasure bringing this vision to life and we hope that everyone watching it claps their hands, stomps their feet, and walks away remembering that love is all we need.”

Louis York added, “With the ‘Money’ video, we wanted to capture the magic of The Shindellas live experience, so we teamed up with our good friends at Nocturne Pictures to bring the vision to life. You can feel their energy in every shot.”

“Money” will appear on The Shindellas’ hotly anticipated debut album Hits That Stick Like Grits, due out sometime later this year via Weirdo Workshop/The Orchard.

Watch The Shindellas’ video for “Money” above. 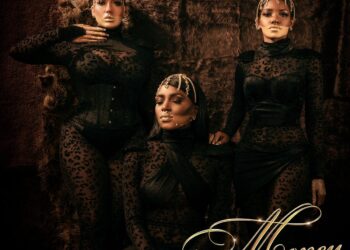 The Shindellas made waves in 2018 with their debut single “Reconsider.” In between that time, the Louis York protegés have... 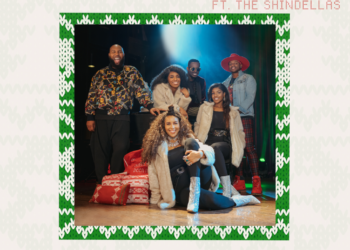 Louis York, Jimmie Allen and The Shindellas Release ‘What Does Christmas Mean’

In 2017, Louis York (Claude Kelly and Chuck Harmony) recruited their protegé trio The Shindellas for "What Does Christmas Mean."...