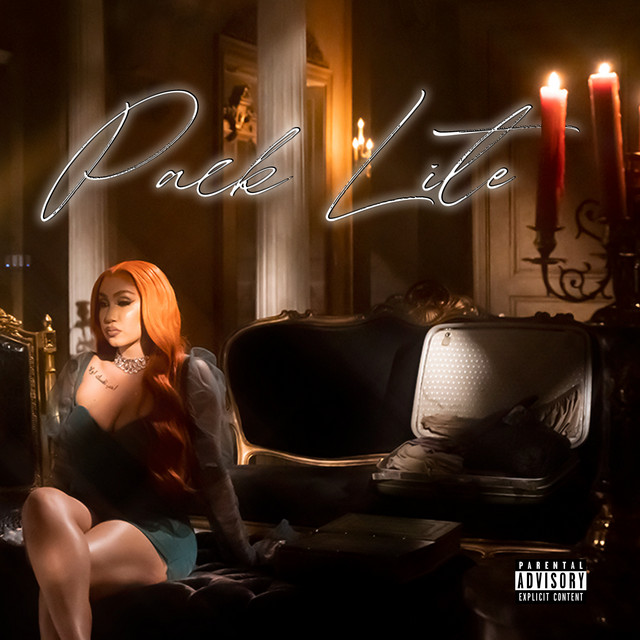 It’s a good thing Queen Naija has decided to “Pack Lite” because she has another gold plaque to add to the moving boxes.

According to the Recording Industry Association of America (RIAA), the top 20 R&B single, produced by Warren “Oak” Felder, Alex Nice, and Keith “Ten4” Smalls, is now certified gold, with over 500,000 equivalent units sold.

“Pack Lite” marks Naija’s first certification of the missunderstood debut era. Her previous multi-platinum and gold awards are written in the RIAA books under her self-titled EP registry.

On Spotify, “Pack Lite” has close to 12.5 million listens. The official and alternative music video combined has over 41.4 million views.

Naija hopes to land more deserved success from her debut album when she re-issues it in deluxe form tomorrow (April 16). Missunderstood…still contains seven bonus tracks, including “Set Him Up,” the tea-spilling duet featuring Ari Lennox.

J.I the Prince of N.Y. also makes an appearance on the deluxe edition on track three, “Love Is…” 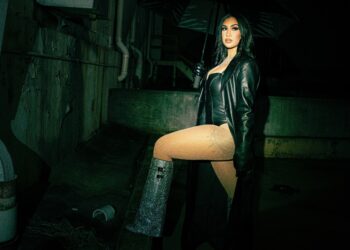