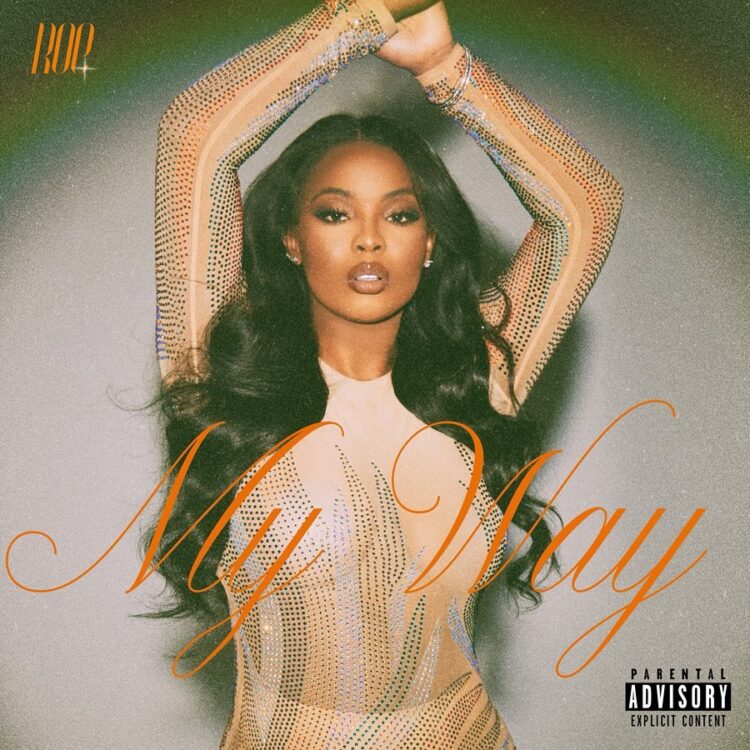 ROE once laid down background vocals on Usher’s Raymond v. Raymond (“Papers”) album and contributed songwriting placements on tracks for Sevyn Streeter, Chloe x Halle, Kash Doll, and Kiana Ledé. With all her in-studio experiences combined, she still missed the element of doing things on her own terms as a frontwoman.

All that changes with the release of her debut EP, My Way. Released independently, the flirty and flowing, seven-track project that has summer radio hits written all over it.

ROE jumped started the promotional trail for My Way in August of last year with “I Like,” the nostalgic lead single. She sprinkled in a few other tracks like “Fool 4 You,” which had a glamorous video Rated R&B premiered.

In an interview with Rated R&B, ROE shared the meaning behind each song on My Way.

“Baby” is a record that really connects me to my Venice roots. The beach, the free flowing fun culture. It’s nostalgic, colorful and sexy.

“Low Low” is my West Coast baby. When I was younger, my dad would pick me up in one of his many lowriders. He owned like 5. Every other Sunday in LA on Crenshaw, people would meet up in their low riders and hit the switch. It was a thing me and my dad and all my cousins always did. I just had to make a song dedicated to the LA culture of low riders.

“Wanna Be” is one of my favorite songs and videos. It’s sexy, relatable, and soulful. It reminds me of those crazy feelings like when a high school crush was the end-all, be-all. I really wanted to be vulnerable. We need a little more of that.”

“Tension” is talking about the point in a relationship when you’re both in a weird space and there’s built up tension from unresolved issues and things we could literally just talk about and get past, but instead we’re not really saying anything. Like “It’s killing me… I don’t want to have to flex on you! I don’t wanna have to dip.” I’m thinking that we can make this work, but the bad energy is getting to me and I just can’t take it.

“Fool 4 U” is a complicated love song… both vulnerable and real. It’s not the person is cheating or doing you dirty, maybe what you have is a little unorthodox or whatever your personal situation is, you’re working with something that maybe is unconventional and you’re still going to stick it out. It’s me saying, “I’m bending the rules a little bit for you because the love is so strong” and I’m taking the good with the bad. There’s nothing left to do but be a fool for you…

“Fun N Games” is a fuck-girl anthem. It’s kind of embodying when I’m in my mood of not really caring at the end of the day. It’s about a girl who’s just having fun and not caring who she hurts in the process. You might hurt someone that actually cares about you or has dirt on you! But that’s what happens when you give your heart to someone who is incapable of loving. I also love the funky production on this song because it’s teasing just a hint of what’s still to come.

Stream My Way by ROE below. 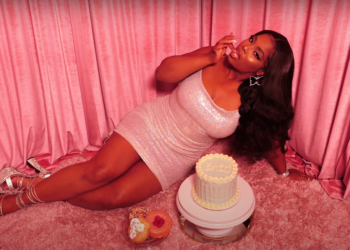 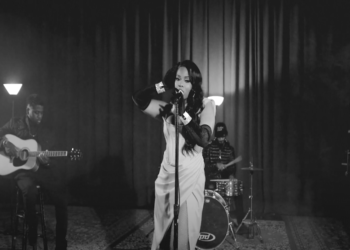 Emerging singer-songwriter ROE has released a stunning video for her latest single "Fool 4 U," just in time for Valentine's...