Emerging singer-songwriter ROE has released a stunning video for her latest single “Fool 4 U,” just in time for Valentine’s Day weekend.

Directed by Goldby7 (Givēon, Curren$y, Corde77), the minimalistic visual finds ROE center stage as she performs the soothing track in an intimate setting.

“I’m living my 1950s Hollywood glam dream in this video,” ROE tells Rated R&B about her sultry new video. It’s really a beautiful compliment to a sensual and complicated love song. It’s perfect to me.”

“Fool 4 U” follows ROE’s two previous singles “Wanna Be” and “I Like.” The California native is gearing up to release her debut project this spring.

ROE may be a new artist but she’s no stranger to music. She has written for a multitude of artists including, Mary J. Blige, Usher, Normani, Kiana Ledé, Teyana Taylor, City Girls, Kash Doll. She has also penned songs for hit TV shows like Empire and Star.

Watch the video premiere of ROE’s song “Fool 4 U” above. 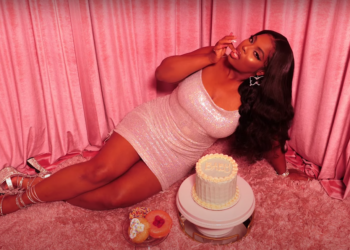 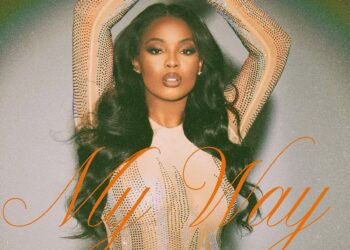 ROE once laid down background vocals on Usher’s Raymond v. Raymond (“Papers”) album and contributed songwriting placements on tracks for...