by Jakori Beauchamp
in Music
Reading Time: 1 min read
Share on FacebookShare on TwitterShare on Email

It’s been said that Black don’t crack. R&B veteran Lyfe Jennings gives us his personal experience of the culture mantra on his return single “What.”

Over a trap-soul production, Jennings experiments with a voicebox cadence, telling the story of how the woman he is pursuing is so beautiful that he questions it when she tells him her actual age.

The self-produced track comes with a music video as well. Watch it above.

“What” comes nearly two years after Jennings announced retirement from the music industry. In August 2019, he put out what was considered his final album, 777.

His return to music may have been inspired by his recent episode of Unsung on TV One.

Listen to “What” by Lyfe Jennings below.

Unsung, TV One's award-winning series, is making a return later this month. The network has announced the lineup for season... 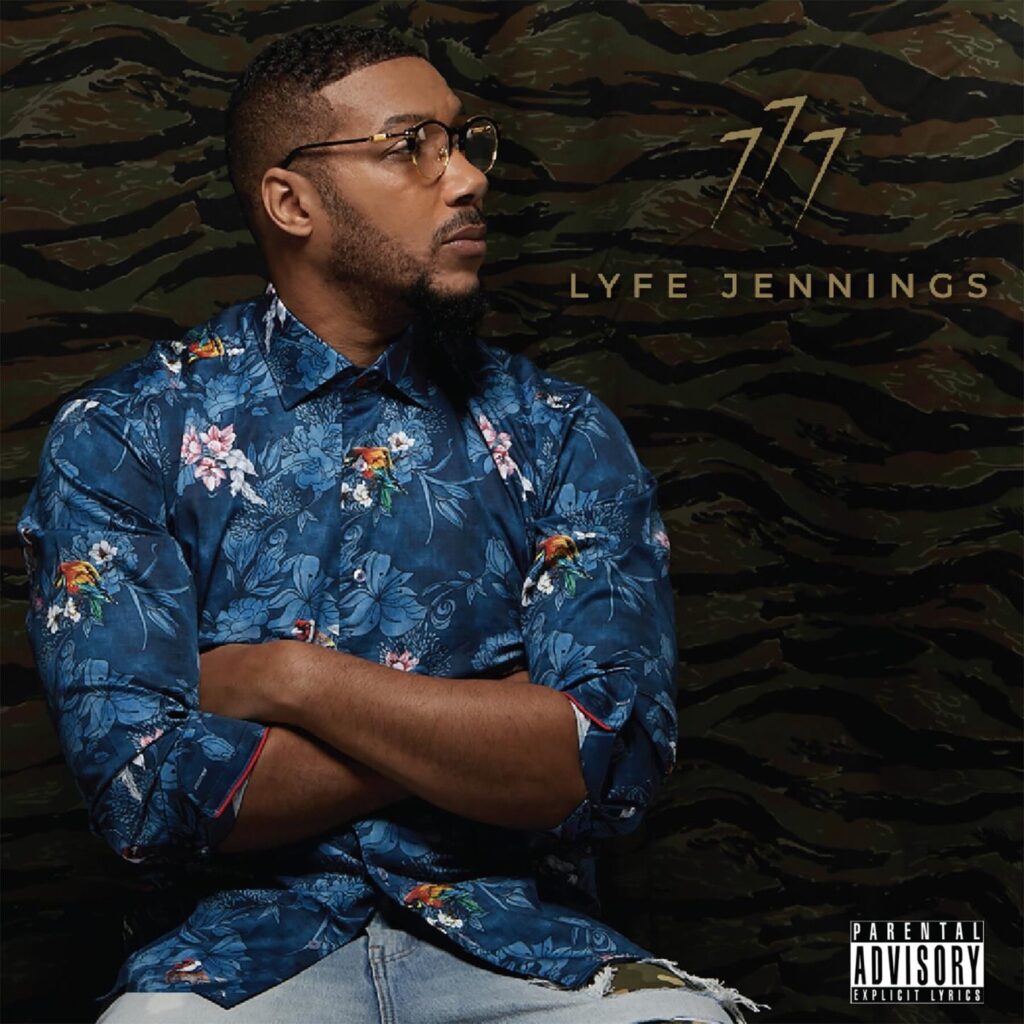 Today is a bittersweet day for Lyfe Jennings. The R&B veteran has released his final studio album 777 via LJ...