Unsung, TV One’s award-winning series, is making a return later this month. The network has announced the lineup for season 15, which premieres on Sunday, March 21 at 9 p.m. ET.

Unsung, which debuted in November 2008, is one of TV One’s longest-running series. The series delves into the lives of trailblazing musical legends whose full stories and journeys have yet to be explored. 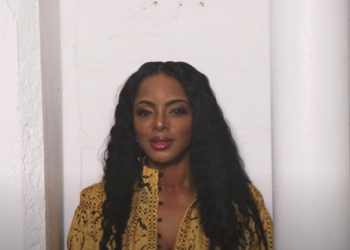 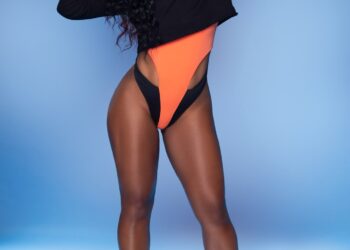 TV One has announced a new original docuseries about Syleena Johnson called One Stage to the Next. Johnson previously teased...