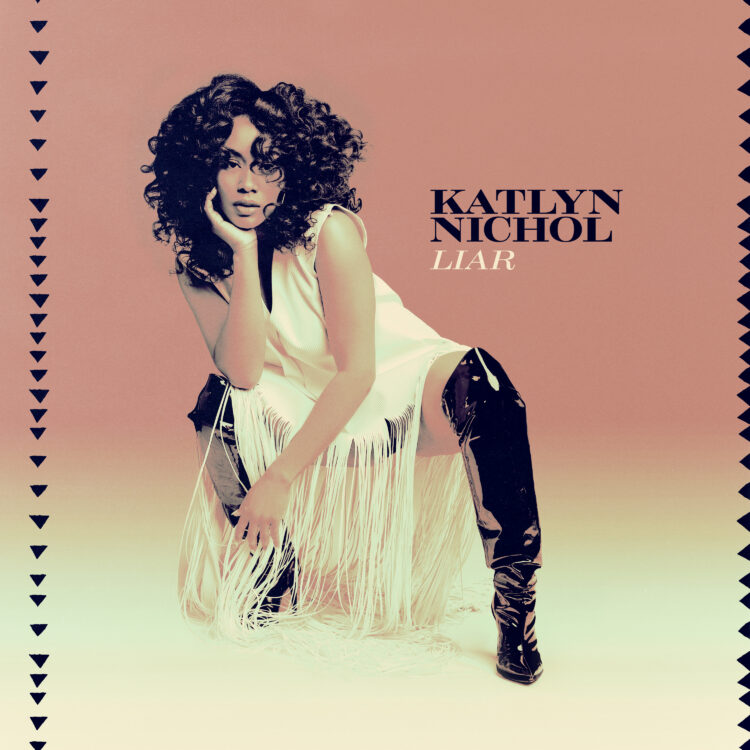 Actress/singer Katlyn Nichol, known for her roles on BET’s American Soul and ABC’s Black-Ish, has signed a deal with CMNTY Culture RCDS / Republic Records. With the ink now dry, the burgeoning act has released her major-label debut single “Liar.”

The Afrobeat-tinged jam, which contains a sample from Ebo Taylor, was produced by Sak Pase (Kelly Rowland, Rihanna, Tank). On the breezy tune, Nichol calls out her deceitful lover.

“I lie to protect / You lie and regret / You lied said you really had the time to invest / We lie in ya mess / You lie to impress / You swear you hate ya daddy / But u learned from the best,” Nichol sings.

Nichol is no stranger to music. She was formerly signed to Mary J. Blige’s Matriarch Records label at age 12.

Listen to “Liar” by Katlyn Nichol below.