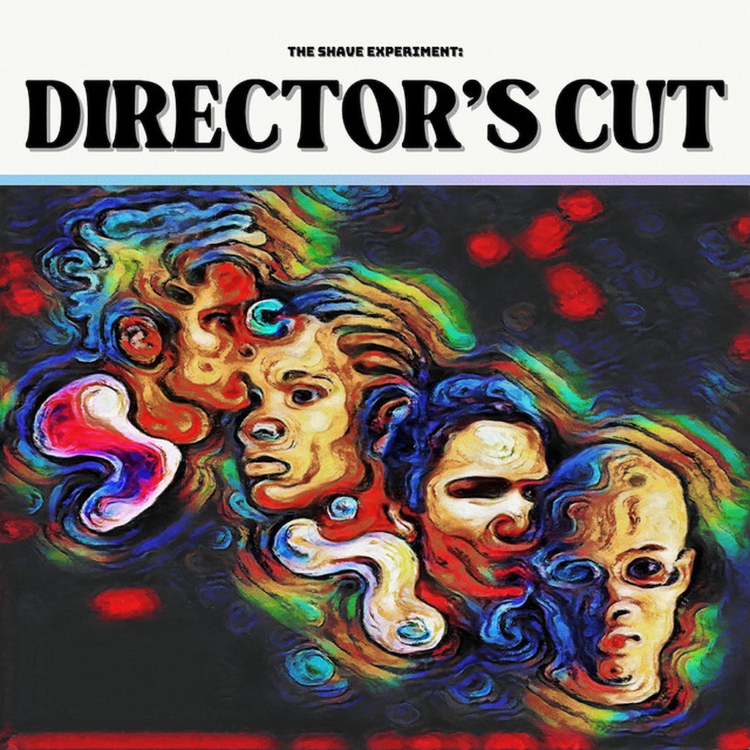 Five new songs are brought to you by Q, courtesy of his The Shave Experiment (Director’s Cut) project via Columbia Records.

The alterations to his November 2020 release include all five original songs but strategically placed to align seamlessly with the bonus tracks. One of the add-ons is “Want,” a funky groove where his vocals resemble a Cee Lo Green and Prince.

Another new track is “The Cry Out,” a psychedelic listen that will have you lost in a trance. “If You Care,” the wavering tune previously performed for COLORS, appears on the tracklisting.

Speaking on the concept of his Director’s Cut project, Q said in a press release that it was inspired by his idea “of being specific about the moments I’ve wanted to create around my music with The Shave Experiment, it’s how I feel like my vision should be experienced.”

Q rolls out the reissued release with a self-produced, six-minute short film. Watch it below.

Listen to Q’s The Shave Experiment (Director’s Cut) project below. 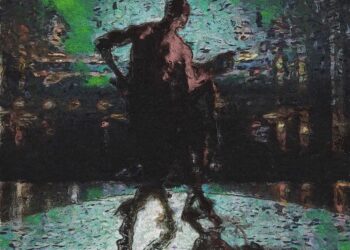 Listen to Q’s New Song ‘If You Care’

Emerging singer Q has released a studio version of "If You Care," which he first performed for his COLORS. The song... 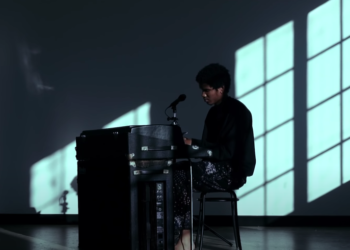 Every album or project has a fan favorite, and for Q’s The Shave Experiment, it’s “Garage Rooftop.” After releasing the...