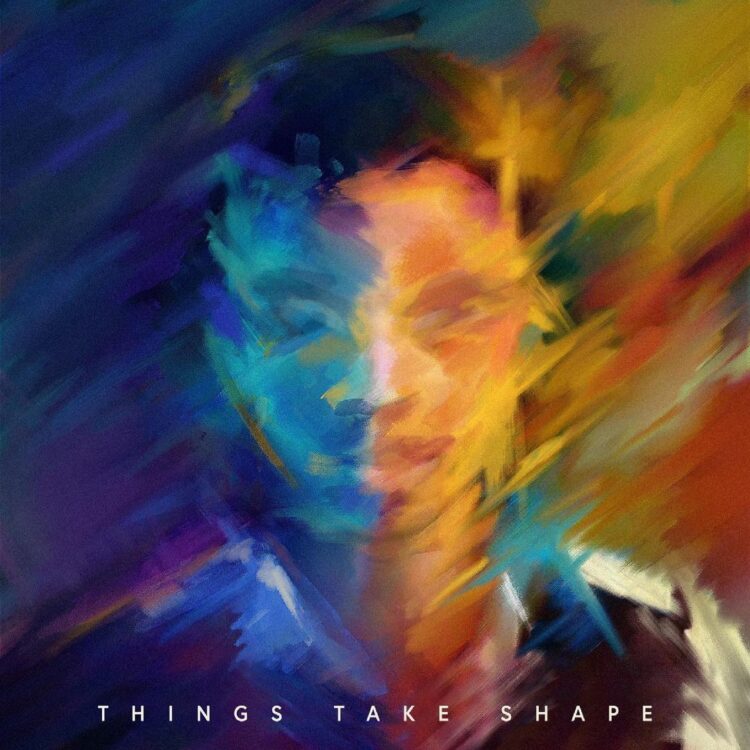 You’ve got to hand it to Amorphous. The fast-rising producer assembled quite a cast of legends and newcomers from R&B and rap for his debut EP, Things Take Shape.

Of the six tracks, four were produced entirely by Amorphous, with assistance on two from MNEK and Nicky Night Time.

Led by the Kehlani-assisted track “Back Together” and followed by the upbeat “Finally (Can’t Hide It)” with Rowland and Peniston, Amorphous saved some of the best gems for the official release, such as “Midnight Strikes,” a dance-kissed number with RAYE.

The opening track, “The Wave,” featuring the Vocal Bible and subdued backing vocals of Fauntleroy, translates into an Afrodisiac-style double-take. Meanwhile, the KOH-featured “The Flow” should immediately be ordered to urban radio as the next single.

Listen to Things Take Shape by Amorphous below. Also, find his Instagram post below regarding his excitement to have finally released his debut EP.