It's a remake of Phoebe Bridgers' song from last year.

Newcomer Brandon debuts his first new song of 2021. “Savior Complex” is a reimagined take of Phoebe Bridgers’ 2020 single that appeared on her Punisher album.

For his version, Brandon adopts a rocker attitude rather than the languishing approach Phoebe rendered. The edginess of his remake is sealed perfectly with a dramatic finish of amplified drums and a roaring bass guitar.

Brandon said he chose to cover Bridgers’ song because it spoke to him in a way that made it feel as if it was his own story. “I found myself playing it over and over again in my bedroom, remembering situations that I’ve been through,” he shared. “After a while, I decided to mic myself up and record it. I never originally planned to release this song. I’m not one for covers usually, but after I finished it, I felt like there was no way that I couldn’t. Phoebe is one of my favorite artists, so I hope I did the original justice.”

Coinciding with the song, he released the accompanying visual. Directed by Justin Segura, the performance style features Brandon performing solo in an open field.

Take a listen to Brandon’s “Savior Complex” below. Watch the music video above. 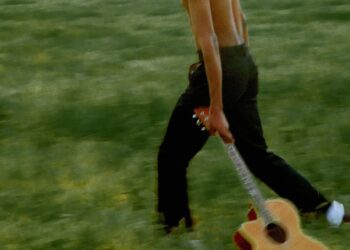 It’s not every day that someone wants to be straight with you about how they’re feeling inside. Fledgling triple threat Brandon... 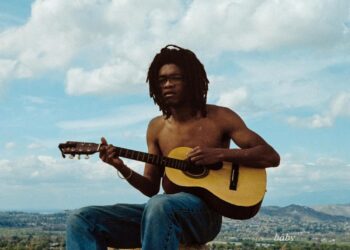 Rising singer-songwriter Brandon will be Coming Clean about love and loss on his debut EP this month. The forthcoming project...