Mýa Introduces Her Alter Ego on New Song ‘Worth It’ 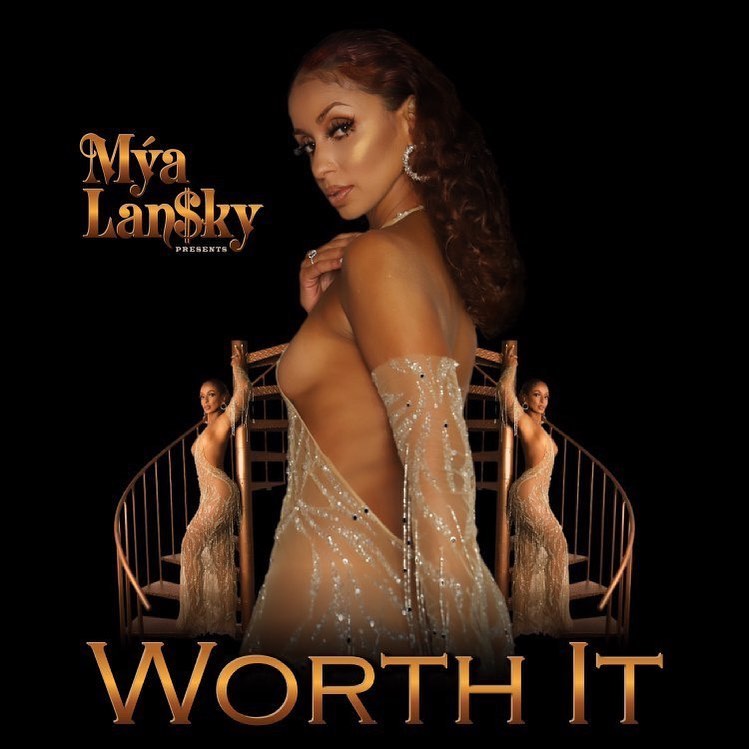 Never one to be gone too long, Mýa reveals her new alter ego, Mýa Lan$ky, with the release of her new song “Worth It.”

“Worth It” once again puts the Grammy winner’s voice against a Lamar “MyGuyMars” Edwards production. She encompasses ancestral elements of hip-hop/soul where she employs a rap-sung cadence, detailing the trials and tribulations of being an artist and its fruitful rewards.

The song’s accompanying visual will be released soon.

“Worth It” comes just months after dual Valentine’s Day singles “Forever My Love” and “True Love.” In 2020, Mýa released a handful of assorted tracks, including “Just Call My Name,” “I Deserve It,” and “Space and Time.”

It’s been four years since Mýa released her last album, T.K.O. (The Knock Out). She is putting in work on her ninth proper album.

Listen to Mýa Lan$ky’s debut single “Worth It” below. 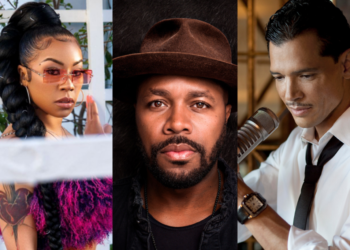