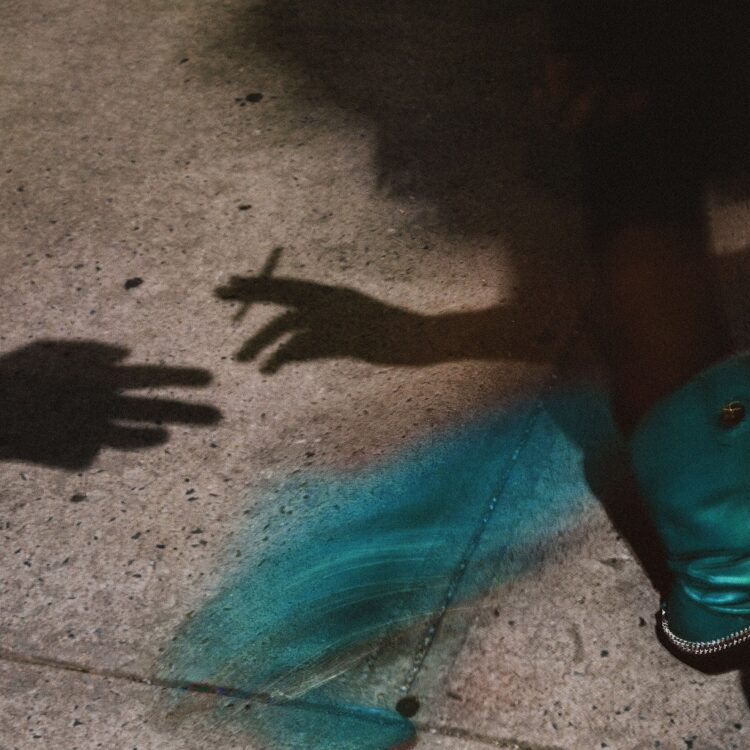 Having strong feelings for an extrovert while being an introvert can have you doing things you typically wouldn’t. Corey Smith-West and Devin Hobdy, together known as Bathe, sing about this dilemma on their latest song “Pull Up.”

The storyline of chill track speaks of someone being at a party, stuck between spending time with someone they like or leaving.

“Calling Ubers In my head / And I’m really tryna wanna be here, yeah / But it’s 2 am. on a Tuesday / And I could really care less / About some hot takes,” sings Bathe’s vocalist Hobdy.

On the meaning behind their new tune, Bathe said in a joint statement. “It captures those moments when your hazy internal monologue is louder than the party music. When your inner voice is caught between wanting to leave and wondering ‘what if?’”

“Pull Up” is the subsequent release to Bathe’s song “Sundress.” The pair dropped off a few tracks, including “22” and “Dealer.”

Take a cruise and listen to Bathe’s new song “Pull Up” below. 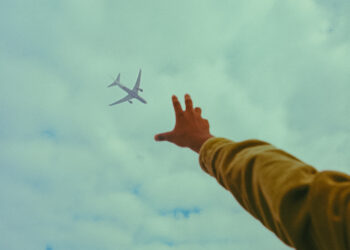 After much teasing and anticipation, R&B duo Bathe (composed of Devin Hobdy and Corey Smith-West)has released their new EP Bicoastal.  Across... 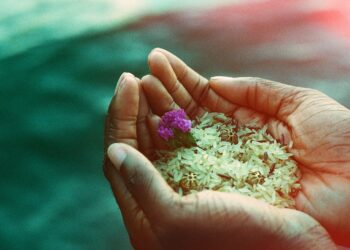 Bathe's forthcoming project, Bicoastal, is due on October 15, and it features their latest track, "Bolero."  Reflecting on his lineage over a...