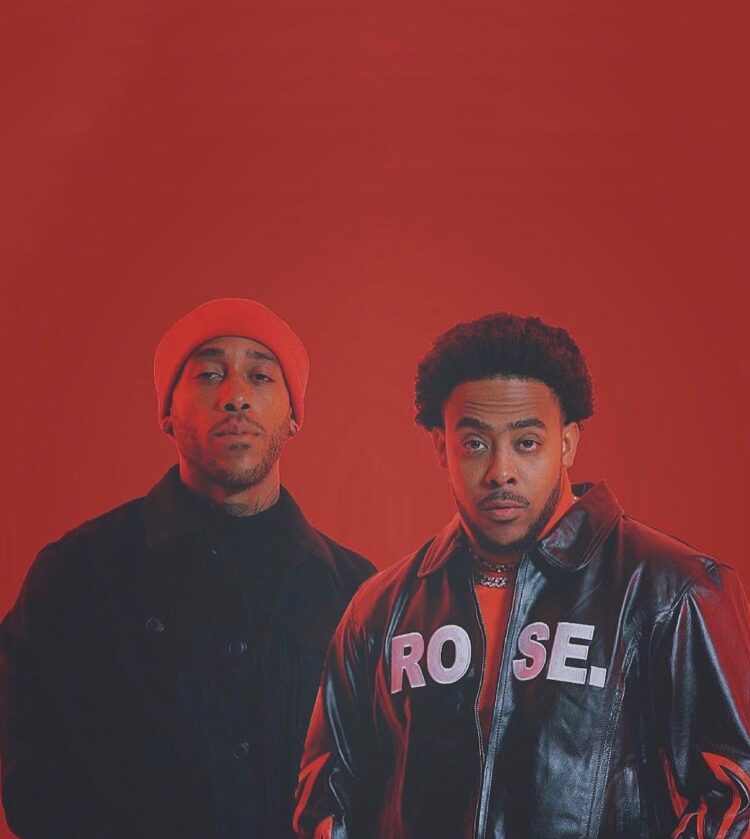 Jake&Papa is the zone with new music. The duo has unleashed a new song called “Run&Gun,” and it’s produced by Cookup Kwame.

The boisterous track finds the brother pair singing about coming from nothing and promising more wins ahead. In the process, they chin-check their haters, letting them know it’s going to take more than malice plots to stop their shine.

Back in January, Jake&Papa released their latest EP, Blackberry Winter. It featured the Kenyon Dixon-contributed “Higher” and the depressive “Solo.”

Since releasing the project, the duo has shared the tracks “Spell It In Diamonds” and “Goodnight Freestyle.” 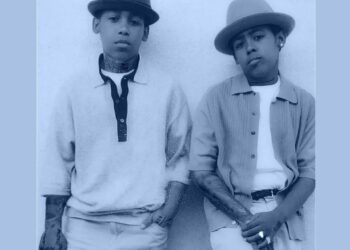 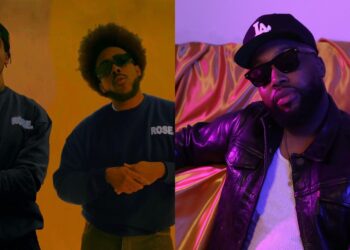 R&B gents Jake&Papa and Kenyon Dixon unite and head to the top of their brand new collaboration “Higher.”  The brother...