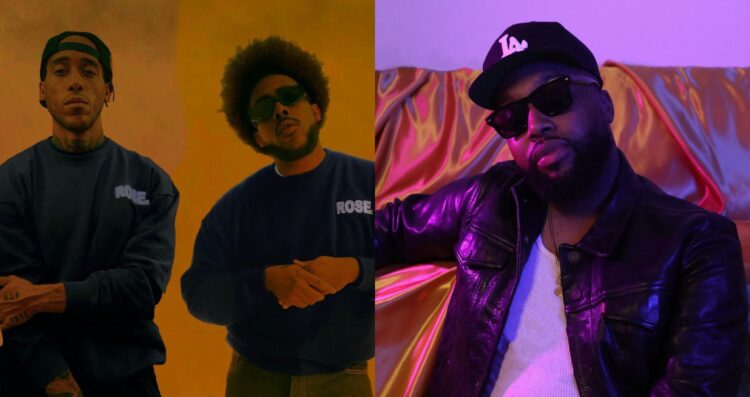 R&B gents Jake&Papa and Kenyon Dixon unite and head to the top of their brand new collaboration “Higher.”

The brother duo and Dixon take their respective women to ecstasy and vibe central above a wafting production with nowhere else but up to go.

“Higher” is the latest song lifted from Jake&Papa’s upcoming project, Blackberry Winter, which is due out January 15 via The Family Imperial. The new song follows a handful of their 2020 singles, including “So Far Gone,” “Bomb,” and “Patient.”

Dixon previously collaborated with Alex Isley (“Expectations”) and Avery Wilson (“What I Like”). He promised before 2020 ended that more joint efforts between him and other artists would be on the way.

Listen to “Higher” by Jake&Papa featuring Kenyon Dixon below. 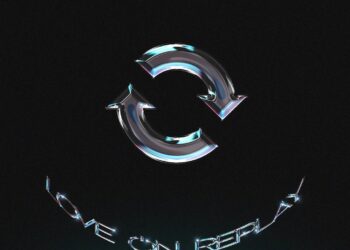 No stranger to exploring the sensual vibe, Kenyon Dixon comes forth with his latest song, “Love On Replay" with Tiffany Gouché.  Courtesy of... 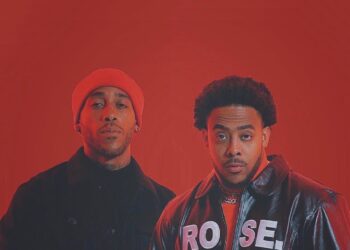 Jake&Papa is the zone with new music. The duo has unleashed a new song called “Run&Gun,” and it’s produced by...