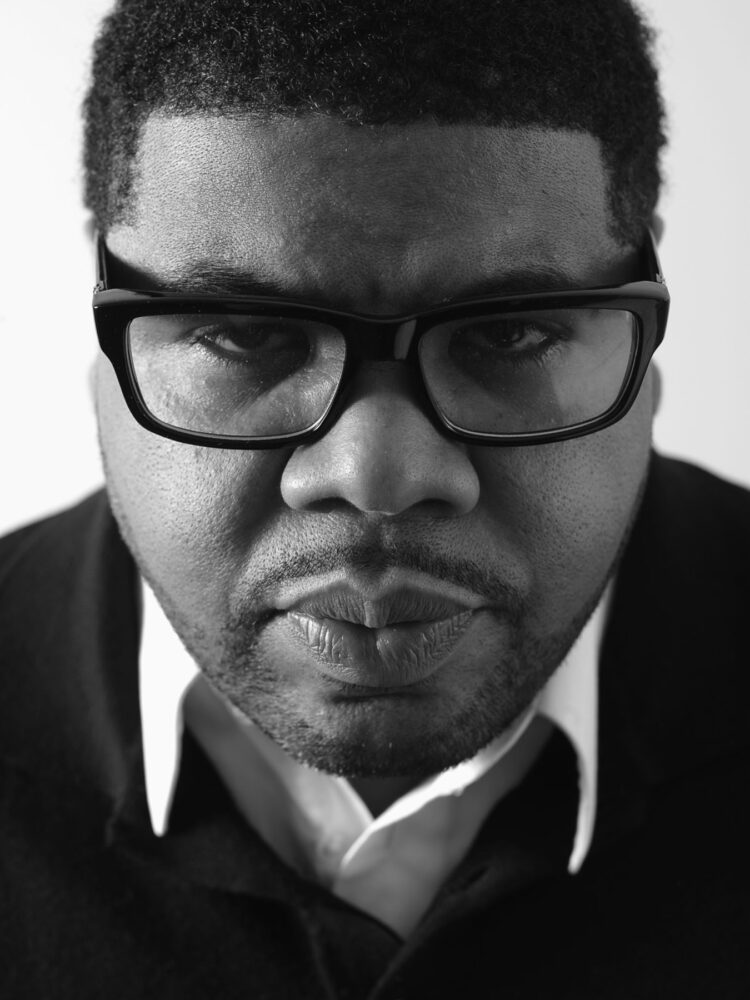 Chucky Thompson, the exemplary music producer from Washington, D.C., has died. His longtime friend and Grammy-winning protégé Young Guru revealed the news in a heartfelt Instagram post on Monday.

He wrote, “There is nothing I can write that will take away this pain. I have to say RIP to my mentor, my big brother, the man who changed my life forever. You were the kindest person the world has ever seen. You were the most gifted musician I have ever been around. You treated me like family from day one. You made a point to the labels that I had to fly to New York with you on every session. You put me in rooms with Biggie. I will forever be in your debt, and I will forever be your little brother. This one hurts so bad I can’t even explain it.”

His publicist Tamar Jada also confirmed the news via Instagram stories, writing, “It is with very heavy heart that I can confirm the passing of Chucky Thompson. To anyone in his orbit, you know how generous he was with his energy, creativity and love. Both the music industry, and the world has lost a titian.”

Following the news of Thompson’s death, some of his colleagues went to social media to pay their respect.

“I studied this man and i was eventually blessed to work with this man! A hometown hero and a legend to all who really do this! I thank God for your time here and pray to have your kind of impact on the universe,” Tank wrote on Instagram.

“So much music came from this amazing guy, but it was his kindness that stood out. You’ll never find one person in the game with a bad word to say about the man. Truly a beautiful soul,” Johntá Austin tweeted.

Building a love for music through his admiration of contemporary gospel music, Thompson’s talent caught the attention of Sean “Puffy” Combs in the early ’90s, leading him to work on Usher’s self-titled debut album on songs like “Think of You” and “Slow Love.”

Thompson became a Grammy-nominated producer for his seminal work on Mary J. Blige’s groundbreaking 1994 sophomore album My Life. Revisit our album review here featuring exclusive commentary from him. He was recently featured in the Amazon Prime documentary of the same name back in June.

As part of the Bad Boy production collective The Hitmen, Thompson’s range of collaborators is far and wide, including Mariah Carey, TLC, Total, Raheem DeVaughn, Fantasia, Tevin Campbell, Faith Evans, and many more. Speaking of Evans, we chatted with him about his phenomenal contribution to her Faith debut. Read here.

In 2019, Rated R&B had the pleasure of honoring Thompson with our second Board + Pen installment, where he discussed his musical upbringing and how he helped mold the energy of R&B for over two decades. Revisit the spotlight here.

Last year, he reunited with Blige and produced “Can’t Be Life,” taken from the Body Cam film. Listen here. 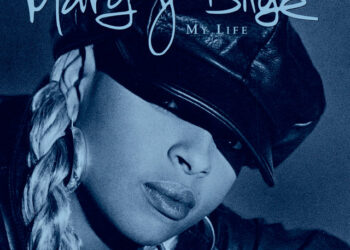 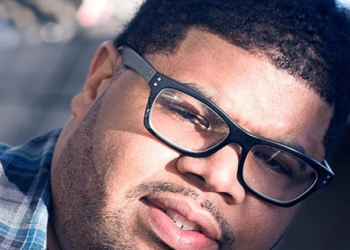 Washington, D.C. is a melting pot of diverse musicality, with a plethora of talent seeping from its brim. For D.C....