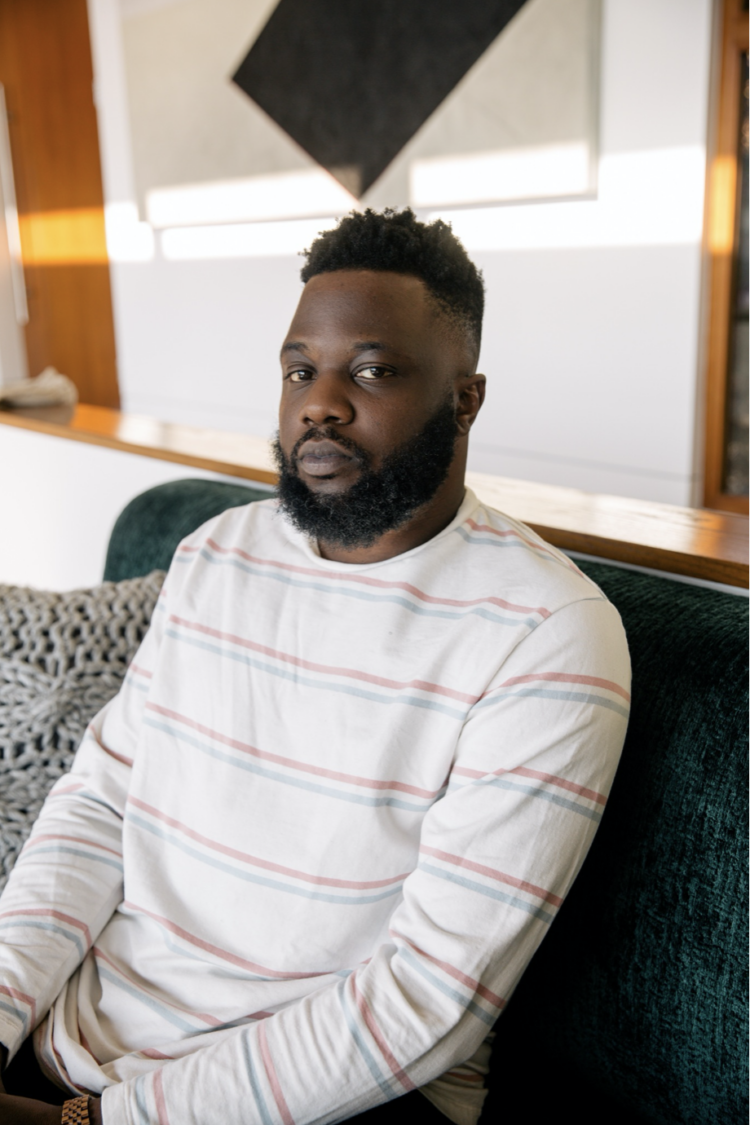 A&R executive Tunji Balogun has been appointed Chairman and CEO of Def Jam Recordings. According to a press release, Balogun will begin his new role on January 1, 2022, ending his six-year tenure at RCA Records. He will report directly to Sir Lucian Grainge, chairman and CEO of Universal Music Group Chairman.

“I grew up on Def Jam’s music – collecting, listening to and studying their albums and singles – those early moments as a young fan have had a lasting influence on who I am today,” Balogun said in a statement. “Def Jam remains one of music’s most iconic brands and has always represented forward-thinking artists and partners that continue to shift ideas and impact culture around the world. I’m honored to lead Def Jam into its next chapter and thank Lucian and Jeff for their support and this incredible opportunity.”

Grainge added, “Tunji is part of a new wave of dynamic executives who view today’s artists and music through a unique creative lens. Not only does he bring a deep understanding and respect for the cultural significance of what Def Jam has created over the past four decades, but he also sees the boundless potential of what Def Jam can be to a new generation of artists and fans.”

Balogun is no stranger to Universal Music Group. He served as an A&R executive at Interscope Records from 2007 to 2015.

When Balogun joined RCA in 2015, he played an integral role in launching the careers of R&B acts such as Bryson Tiller, H.E.R. and Khalid. He also was involved with establishing Top Dawg Entertainment’s partnership with RCA Records, where they’ve released critically-acclaimed R&B projects such as SZA’s Ctrl and SiR’s Chasing Summer.