Rotimi Releases Debut Album ‘All or Nothing’ 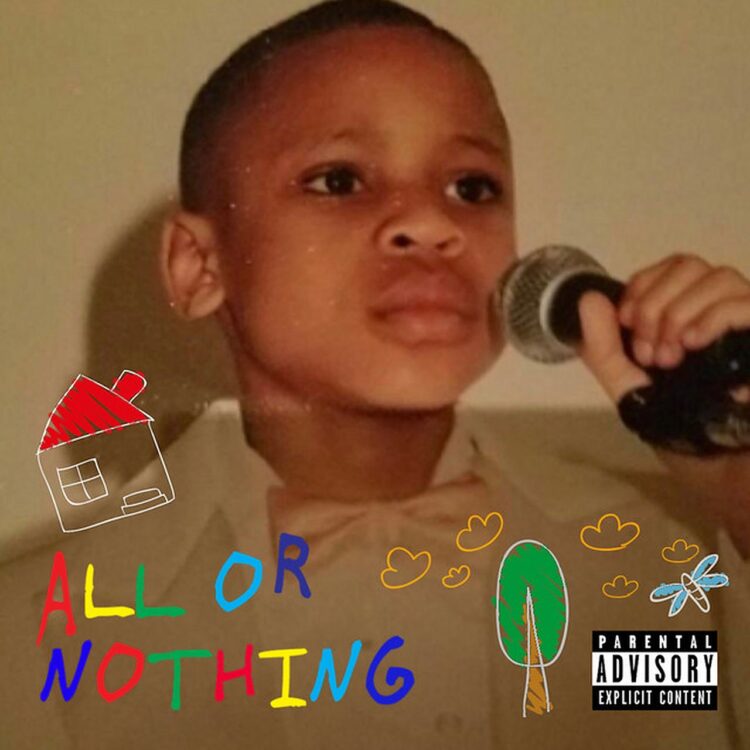 Rotimi has followed 2019’s The Beauty of Becoming EP with All or Nothing, his first proper album.

The singer/actor opens the 15-song release with “Memory Lane,” a reflective track about his rise to fame featuring a soundbite from his proud mother and contributions from Stacy Barthe and Marquis Rashad.

Tank appears on “Grown Decisions,” an Ayo & Keyz-produced track where the two croon about maturing their minds and actions related to his relationship. “Don’t Mind Me,” like most of the album, fuses Afrobeat and R&B as he checks out every inch of a curvy interest.

Other guest appearances on All or Nothing include Yung Bleu, Busy Signal, and Fireboy DML.

Ahead of All or Nothing, Rotimi shared the lead single “Love Somebody,” as well as “What To Do” and “Decide,” which now has a supporting video.

In July, Rotimi’s Wale-assisted song “In My Bed” was certified gold. It marks his first RIAA certification.

Listen to Rotimi’s debut album All or Nothing below. 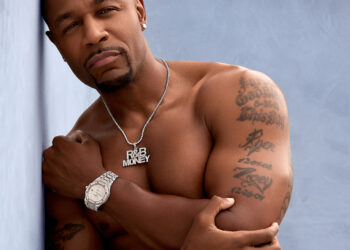 Tank's “I Deserve,” the current single from his tenth and final album R&B Money, has moved into the No. 10 spot...

On the heels of his first-ever American Music Awards nomination, Tank has shared his new single, “I Deserve.”  Sampling his 2001...