The Slim Red Drizzy-directed visual evokes Afrofuturism, with Green rocking various styles. Animations are shown in between Green’s performance shots, which take the video to another realm.

He added, “The cinematography is stunning and state of the art. A pristine and powerful expression of Afrofuturism in all its’ splendor for a special effect. Please do enjoy.”

“Baby Don’t You Go-Go” is Green’s first track of 2021. It will appear on his forthcoming project, which will follow his 2020 album, CeeLo Green Is Thomas Callaway. 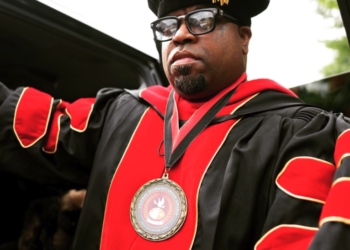