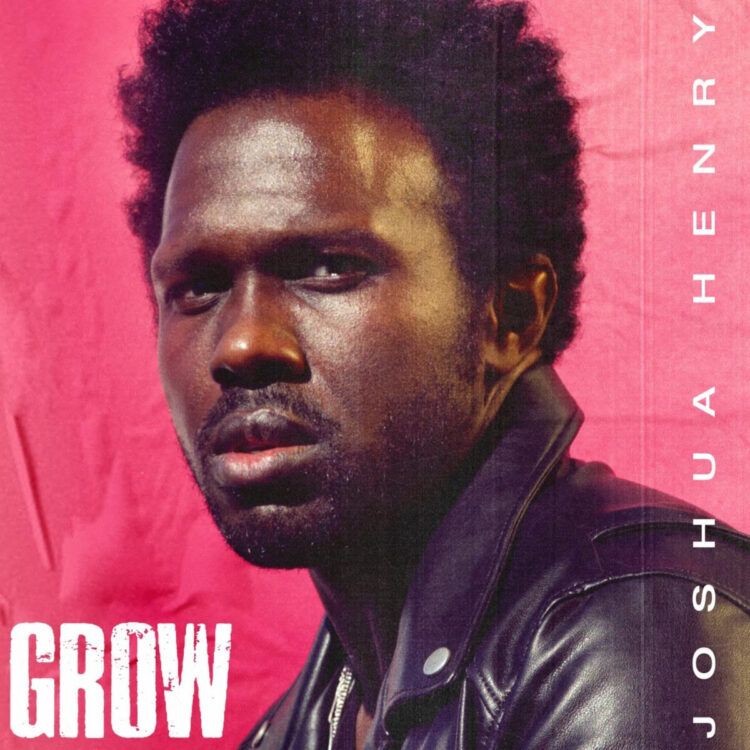 Classic soul still has a place in today’s music. Joshua Henry gives it a warm and deserving reboot on his debut album, Grow, out now via BMG.

On the nine-song project, Henry takes a strong interest in letting his heart be free to explore the endless possibilities of love. Perhaps that’s one reason for the title of “Promise,” where he vows to an unidentified lover that he’ll be open for all things that come with their romance.

“Awe Of Her” is incredibly beautiful, finding Henry admiring the many qualities the queen of his heart has over a supple guitar. Then, on “Checking In,” he kindly follows up on a former lover who’s crossed his mind once or twice recently.

His song “Stand Up,” released ahead of Dr. Martin Luther King day this year, also appears on the album.

Henry said he wrote the majority of Grow during the height of the pandemic. Being that he couldn’t hit the road and perform in front of sold out crowds, he went to work and produced what can be described as one of the most satisfying albums of 2021.

“Over a period of about three months, the entire album was completed. Writing Grow, I learned how to be more vulnerable and how to show the love, positivity, the fun, the sexy.. all of me. It was the most complete, fulfilling artistic process I’ve ever taken on,” Henry said in a statement. 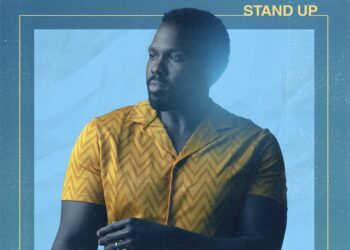 As many look to commemorate Dr. Martin Luther King, Jr. on Monday (Jan. 18) for his selfless work for equality...