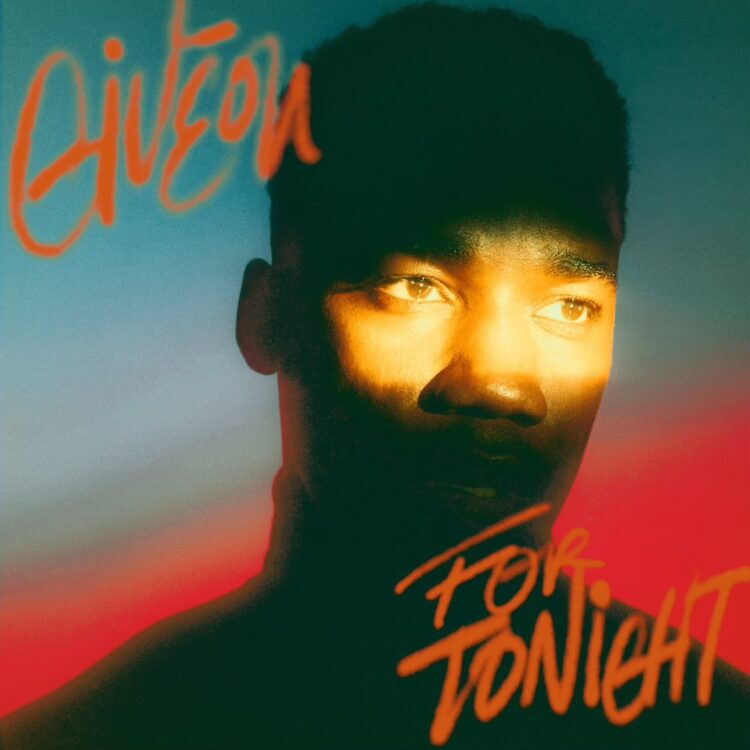 It’s a new era for Givēon. The Grammy-nominated singer has returned with his new single titled “For Tonight,” produced by Akeel, Jahaan Sweet and Sevn Thomas.

Over a piano-laden production, the Long Beach native croons about wanting to keep the romance going in a dwindling relationship.

“We’ve become numb to what we know is wrong / But no one knows but us /The feelings rush every single time we touch / Even though it’s what we want, can’t keep this up for long,” Givēon sings on his self-penned tune.

To support his new release, Givēon has also shared a video that was directed by Sophia Nahli Allison. Watch it below.

On November 28, Givēon will kick off his headlining Timeless Tour in Detroit. He will play in major cities across North America, including Tornto, Chicago, Atlanta and Washington, D.C.

Listen to “For Tonight” by Givēon below. 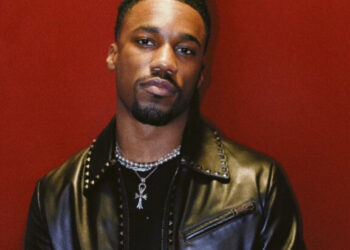 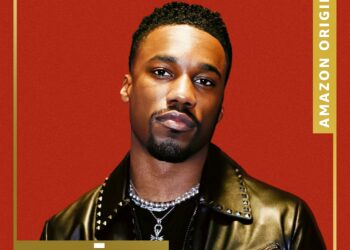