In the Omar Jones-directed video, Monét, who plays a waitress, greets a couple with lots of sass and gum-smacking. They’re craving the Jaguar Part II special, which seems to be a hot menu item.

Unfortunately, according to the diner’s manager, played by social media sensation Rickey Thompson, says it’s not in stock and won’t be until it’s ready. You’ll have to watch the entire video to see how it all plays out.

The Keni Burke-sampled track is slated to appear on the second installment of last year’s Jaguar, which was among Rated R&B’s best R&B albums of 2020 list. She previously released the song “F.U.C.K.”

Fans can expect Jaguar to be released in three installments. In a previous interview with Rated R&B, Monét explained why she decided to approach her project in parts.

“I recorded everything maybe over the course of a year. There was one month where I did the bulk of the work. I just took off from songwriting and really focused on this particular project, but then everything else was filtered in throughout the year,” she told Rated R&B at the 2020 Soul Train Awards virtual press junket. “I loved so many of the songs. I was like, ‘I can’t put out a 50 song project. I need to pick the very best ones and give it to people slowly.'”

She added, “I’m in the studio every day. At any chance, I could beat out one of the songs I have planned for part two or three and the tracklist could change. I feel comfort in the fact that the bulk of the work is done. I’m just leaving some space open for chance and for dream.”

Monét is on the bill to perform at the Brooklyn edition of H.E.R.’s Lights on Festival. It takes place at the Barclays Center on October 21 and 22. Tickets are available now. 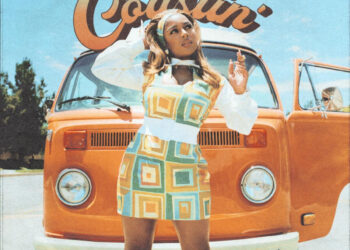 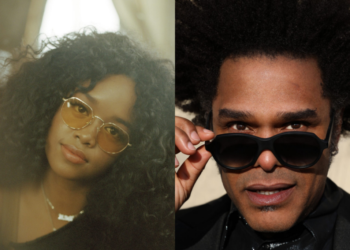