The two-day festival will be held on October 21 and October 22 at the Barclays Center. 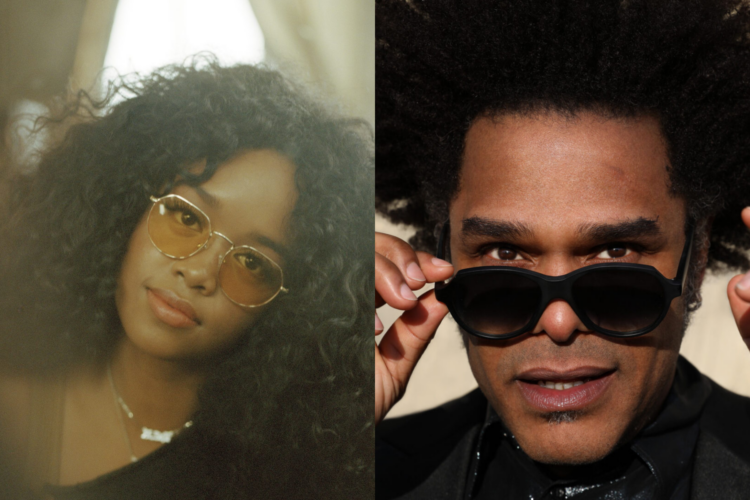 H.E.R.’s Lights On Festival just got bigger and brighter. The Grammy and Oscar winner has announced East Coast dates for the star-studded festival. It will be held at the Barclays Center in Brooklyn on Thursday, October 21 and Friday, October 22.

Pre-sale tickets will be available at noon (today). General tickets will go on sale on Friday, July 23, at 10 a.m. EST.

The West Coast edition will take place on Saturday, September 18, and Sunday, September, 19, at the Concord Pavilion in Concord, California.

In other H.E.R.-related news, the 24-year-old recently released her debut album, Back of My Mind, which debuted at No. 1 on the Billboard R&B Albums chart. 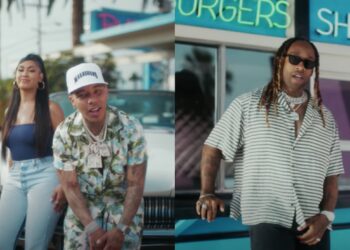 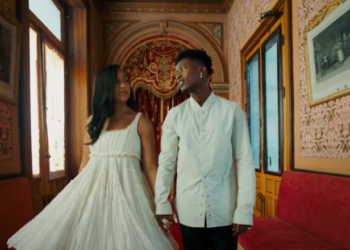