It appears on the deluxe version of "WE ARE" out later this month. 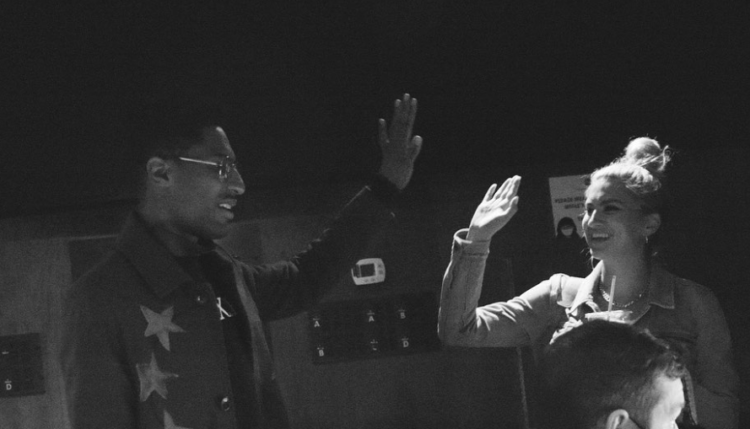 Jon Batiste has teamed up with Tori Kelly for a new duet titled “Sing.”

Over a moving and joyful production, the two offer an ode to their profession, laying down verses about how they sing to soothe the woes of life.

The soulful tune starts with a slow tempo that picks up right around the chorus. As the tempo changes, the song picks up this groove that makes you want to get up and dance.

Batiste shared in an Instagram post, “I just love this lady—she is one of the best singers in the world. This song is healing and I bet it’ll make your heart SING!!”

With the release of “Sing,” Batiste announced the deluxe edition of his latest album, WE ARE, which will arrive on October 15. This new version adds six new tracks featuring appearances from some music friends, including BJ The Chicago Kid, Big Chief Romeo, Big Freedia and Kelly.

The original album arrived earlier this spring and featured the breakthrough single, “I Need You.”

Back in July, Jon Batiste partnered with Spotify to launch their Live At Electric Lady EP series with Electric Lady Studios. The Spotify exclusive eight-song EP included new renditions of his WE ARE songs and his twist on classics.

Kelly has been keeping a relatively low profile as far as music goes this year. She will reprise her role as Meena, the singing elephant, in Sing 2.

In 2020, she released two projects: her Solitude EP and the holiday-themed album, A Tori Kelly Christmas.

Take a listen to Jon Batiste and Tori Kelly’s “Sing” below. 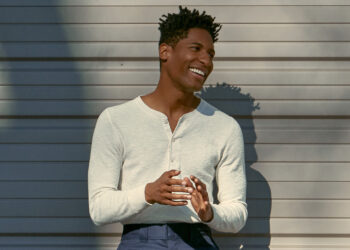 Tori Kelly has joined forces with horn/percussion duo Brasstracks for their new collaboration, "Still Life." Over a hip-hop soul production,...